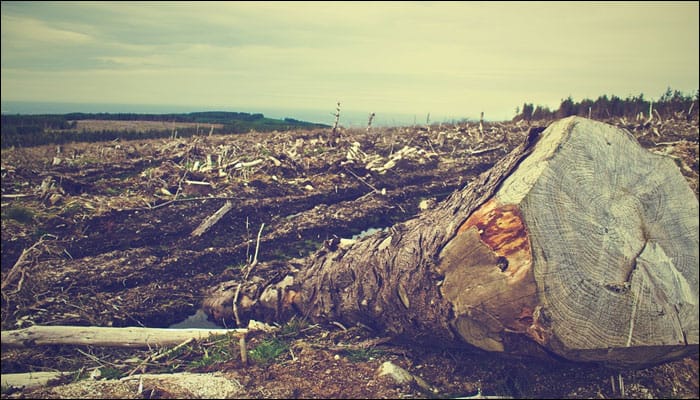 Union Minister Prakash Javadekar on Wednesday announced that the Cabinet has approved establishment of an International Coalition for Disaster Resilient Infrastructure (CDRI). Javadekar said at a press conference that Prime Minister Narendra Modi will launch CDRI during UN Climate Summit in New York on September 23, 2019.

Organized by the UN Secretary General, this event will bring together the largest number of Heads of States to generate commitments for combating the effects of climate change and resulting disasters, and will provide the high-level visibility required for the CDRI.

The proposal to set up CDRI was approved by the Prime Minister on August 13, 2019.

The government has given in-principle approval to provide Rs 480 crore (approx USD 70 million) to CDRI for corpus required to fund technical assistance and research projects on an on-going basis, setting up the Secretariat office and covering recurring expenditures over a period of 5 years from 2019-20 to 2023-24; and

The implementation strategy and targets:

• The activities between the two Parties will start immediately after signing of the Agreement. The initiatives taken by the two countries will be in accordance with the terms of reference of the Agreement and will continue till the Agreement remains in operation.

• There is no additional financial implication involved. The financial resources necessary to conduct research, training courses, conferences / meetings will be net from the existing allocated budget and existing plan schemes of the National Medicinal Plants Board, Ministry of AYUSH.