The agency has said the probe to look for motorcycle used for the killing and the weapon used is still going on. 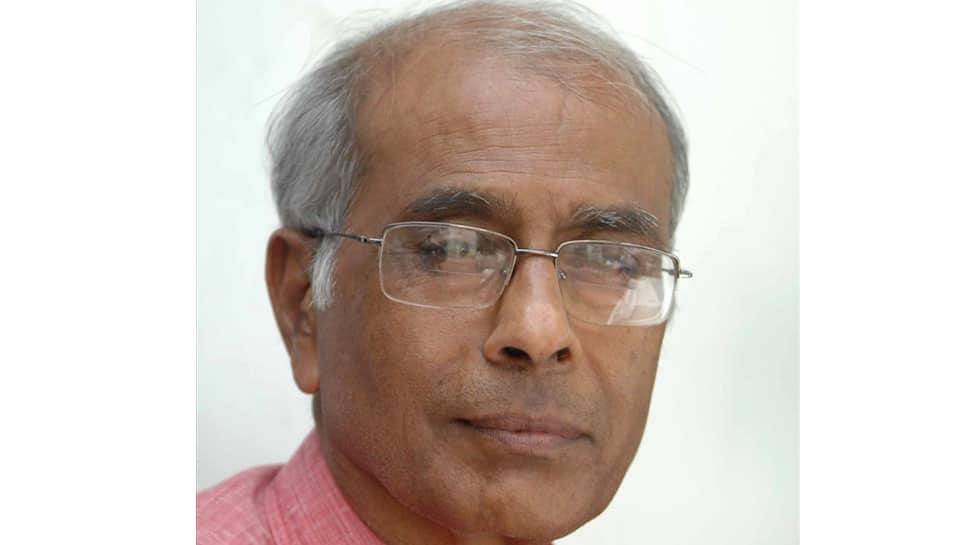 New Delhi: The CBI has filed a supplementary chargesheet before a Pune court in the murder case of rationalist Narendra Dabholkar against two alleged shooters -- Sachin Andure and Sharad Kalaskar, officials said Wednesday.

In the chargesheet filed before the Special CBI Court on Wednesday, the agency has charged Andure and Kalaskar under Indian Penal Code sections for criminal conspiracy and murder and provisions of Arms Act and Unlawful Activities Prevention Act, they said.

The agency has said the probe to look for motorcycle used for the killing and the weapon used is still going on.

Dabholkar was killed on August 20, 2013, when he was on a morning walk on the Onkareshwar Bridge in Pune, they said. It is alleged that Andure was the first shooter who fired on Dabholkar while an armed Kalaskar also accompanied him.

During questioning, Andure had revealed the role of Kalaskar, who was nabbed from Aurangabad, they said. Andure and Kalaskar are both in prison, they said.