The gold weighing over 30 kg was seized from a piece of baggage, carrying the name of a diplomatic person, that had landed by air cargo at Thiruvananthapuram international airport recently. 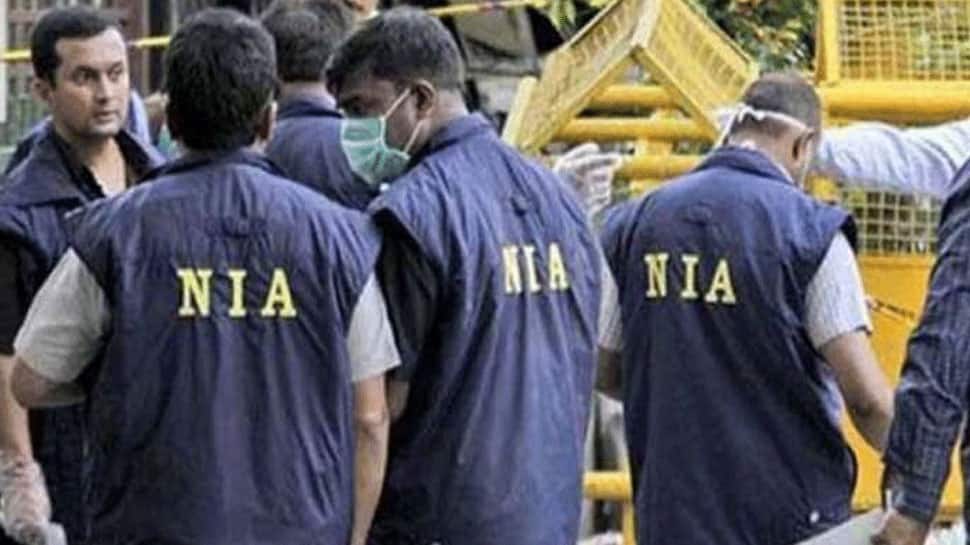 The Centre on Thursday allowed the National Investigation Agency (NIA) to investigate the Kerala gold smuggling case, as the organised smuggling operation may have serious implications for national security. The gold weighing over 30 kg was seized from a piece of baggage, carrying the name of a diplomatic person, that had landed by air cargo at Thiruvananthapuram international airport recently.

The Ministry of Home Affairs ordered the NIA probe a day after Kerala Chief Minister Pinarayi Vijayan wrote to Prime Minister Narendra Modi seeking his "intervention for an effective investigation" into the seizure of gold worth about Rs 15 crore from a "diplomatic baggage" which arrived at the international airport in Thiruvananthapuram recently.

"The MHA permits the National Investigation Agency (NIA) to investigate the Thiruvananthapuram airport gold smuggling case, as the organised smuggling operation may have serious implications for national security," a home ministry spokesperson tweeted.

On Thursday, India said it was keeping the embassy of the UAE informed about the case and that the mission was extending all cooperation to the Customs authorities examining it. "The customs authorities, following established protocol and procedure, have seized a consignment sent from abroad in the name of an official working in the Consulate General of the United Arab Emirates in Thiruvananthapuram," Spokesperson in the Ministry of External Affairs Anurag Srivastava said at an online media briefing.

Earlier on July 8, Union Minister of State for External Affairs V Muraleedharan had said that the gold smuggling case is being viewed seriously with utmost attention by the Central government and assured that strict action will be taken against those found guilty. "The smuggling issue that has come up in Thiruvananthapuram using the guise of UAE Consulate is being viewed seriously with utmost attention by the Government of India. The government has taken the required steps to find out the culprits. Everyone who is associated with this crime will be brought to book. Nobody should have any doubt about it. My point is that the person who was behind it and who was supposed to be the carrier was an employee of the Kerala government, in the IT Ministry, which is directly under the charge of the Kerala CM," news agency ANI had quoted Muraleedharan.

The Union Minister further questioned the appointment of the accused in the IT department of the state. "A person who was accused in a case and who is being investigated by the Crime Branch, Kerala police gets appointed to the Kerala government`s IT department. It is said that she was on a contractual appointment, but the clout she enjoyed in Trivandrum, the role she played in various government functions is beyond her announced designations and beyond her official profile," Muraleedharan had said.

The Union Minister also said that the contacts she maintained with senior leaders within the government and the ruling party have already been clarified by the Speaker of the Legislative Assembly in the state. "The role played by Principal Secretary of the Kerala CM, the role played by him is ample evidence that there are efforts to protect such characters. The CM should, therefore, clarify and clear the cobwebs surrounding this related to the state government," he further said.

Sarith Kumar, a former PRO at the consulate and one Swapna Suresh, working with Kerala govt IT Company were involved in the gold smuggling racket. Kumar, who has been arrested in the case, was produced before the economic offences court in Kochi and sent to the customs department custody for further probe.

The woman has moved the Kerala High Court for anticipatory bail. The anticipatory bail plea of the woman employee, on the run since being sacked from contractual service in the state IT department after her name cropped up in the smuggling case, is expected to come up before the high court on July 10. The woman and an alleged accomplice of her are absconding even as an audio clip in which she purportedly claims innocence surfaced.