The Indian government has included the Korean language to the new National Education Policy among other foreign languages like Japanese, Thai, French, German, Spanish, Portuguese, and Russian will be taught at the secondary level. 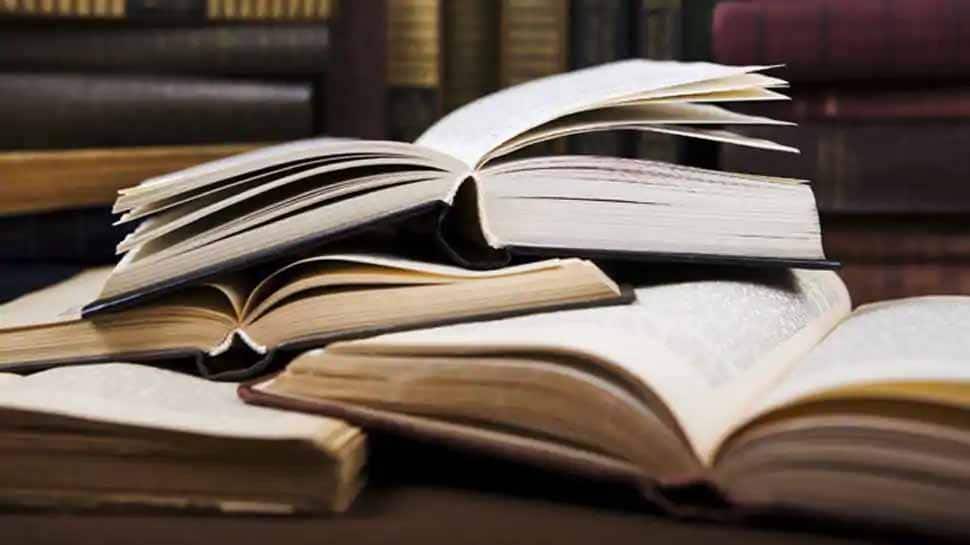 New Delhi: The Indian government has included the Korean language to the new National Education Policy among other foreign languages like Japanese, Thai, French, German, Spanish, Portuguese, and Russian will be taught at the secondary level.

The government also pointed out that foreign language vocabulary should be updated in the text books and other printing materials. The suggested foreign languages in this regard are Korean, English, French, German, Hebrew and Japanese.

In this matter, Shin Bong-kil the ambassador of the Republic of Korea to India said ‘I think Indian government`s decision about adding Korean as foreign language for secondary level can be considered as a symbolic measure to focus on the importance of India-Korea relations."

Kim Kum-pyoung, the director of Korean Cultural Centre India (KCCI) said we plan to intensively foster Korean language teachers to deal with Korean language demands in India, and will work hard so that Korean language is adapted as regular subject in Indian national academic aptitude test for university admission.

Korean language was not recommended as a foreign language in the first draft by the National Education Policy preparation committee in 2019.

The KCCI has consistently put its effort to build the base for the adaption of Korean language as a subject in India. Under this process Korean Cultural Center now has MOU with 105 schools where the center is providing Korean culture experience and Korean language demonstration classes.

In 2015, the Korean language demonstration class started with 2 schools only and now it has increased to 17 schools where 3 schools have already accepted Korean language as school`s regular subject. This was even before the National Education Policy announcement.

Currently, KCCI is preparing to open Korean Language Teacher Training Course with 23 Korean language teacher candidates, who are selected for a 15-week intensive course which will run from August 17 to December 24. These Indian teachers will then be sent to schools and colleges.