The launch of Chandrayaan 2 on July 15 was put off after a technical snag was observed one hour before the scheduled liftoff. 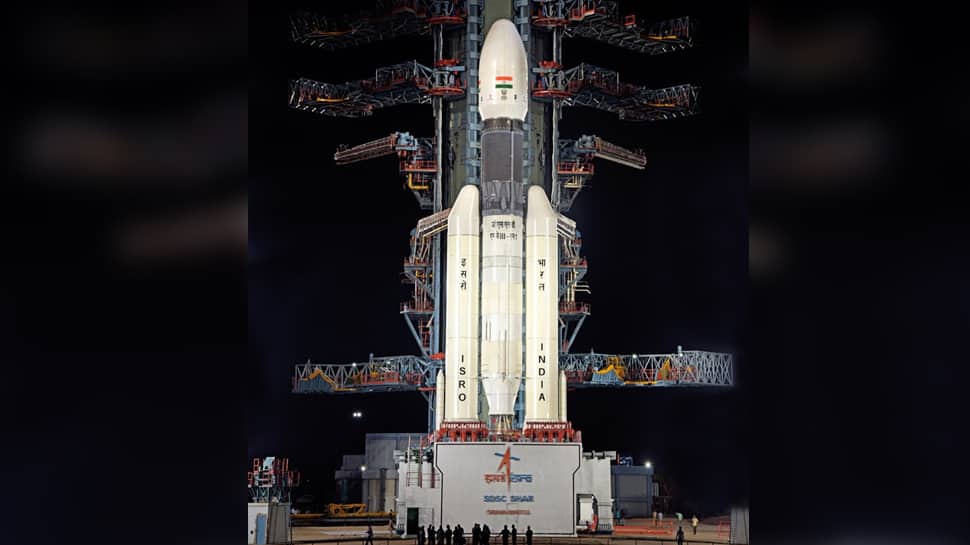 The Indian Space Research Organisation will attempt to launch India's lunar mission Chandrayaan-2 on July 22 after its launch earlier on July 15 had to be put off due to a technical snag. The launch has now been scheduled for 2:43 pm on July 22.