A national-level committee is now analysing what really went wrong with the lander said Sivan. He said after the committees submit the report, the ISRO might work on the future plan. 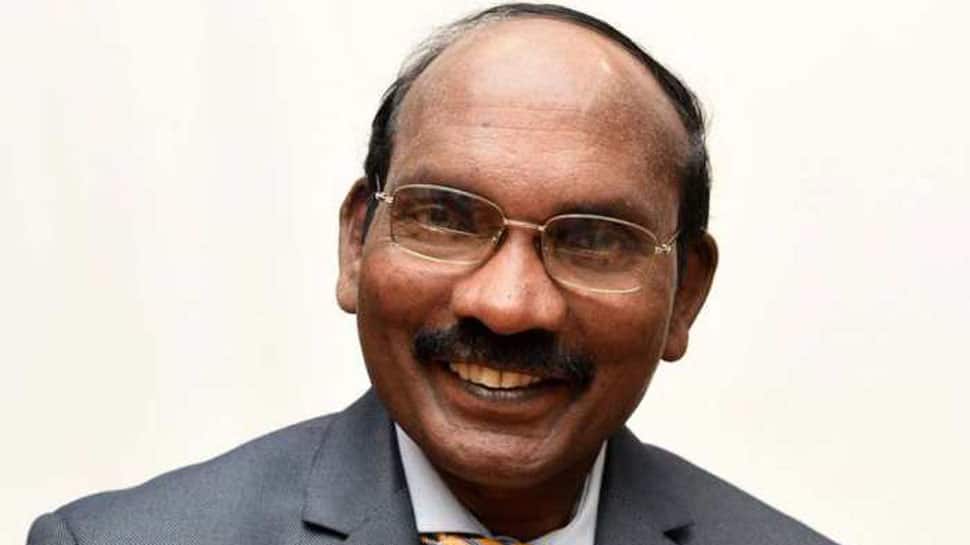 Indian Space Research Organisation (ISRO) Chief K Sivan asserted on Thursday that Chandrayaan-2 orbiter is doing extremely well, adding that all the payload operations have commenced for the Chandrayaan-2.

However, he said that there is yet no signal from the Vikram lander. A national-level committee is now analysing what really went wrong with the lander said Sivan. He said after the committees submit the report, the ISRO might work on the future plan.

"Chandrayaan-2 orbiter is doing very well. All payload operations have commenced, it's doing extremely well. We have got no signal from the lander. A national-level committee is now analysing what really went wrong with the lander. Maybe after the committees submit the report, we'll work on the future plan. Necessary approvals and other processes are required. We are working on that," said the ISRO chief.

Earlier, Sivan had said that Gaganyaan mission is India's next priority. He had also said that the Chandrayaan-2 mission has achieved 98 per cent of its objectives.

Sivan had said in Bhubaneswar, "We are trying to set the target of achieving this mission by the next year. For this, we are working on different options. But first of all, we have to understand what really happened to the lander. This is our first priority now."

Chandrayaan-2 was India's first attempt at landing a spacecraft on the moon. Before India, only the US, Russia and China have managed to place a spacecraft on the moon so far. It was just 2.1 kilometres from scripting history when Vikram Lander, carrying Pragyan Rover, lost contact with the space agency. Chandrayaan-2 comprised of three parts – the Orbiter, Vikram Lander and Pragyan Rover.

Since then, ISRO has been making continuous efforts to locate Vikram Lander. Though the location of the lander was traced, communication with it couldn't be established. However, ISRO said that Vikram Lander is intact as a 'single-piece' and not broken into pieces.

"We could not have established any communication with the lander yet. Chandrayaan-2 had two important objectives - science and technology demonstration. We achieved total success in science objective while in the technology demonstration, the success percentage was almost full. That's why the project can be termed as 98 per cent successful," Sivan had added.

"At first, we have to understand that what happened with the lander, after that we will think what to do in further," the ISRO chief further had stated.

Kashmir was in a mess before August 5, says S Jaishankar on Article 370 move