Chandrayaan-2: There will be a new dawn and a brighter tomorrow, PM Modi tells ISRO scientists

Prime Minister Narendra Modi said, "We will rise to the occasion and scale newer heights of success. To our scientists I want to say - India is with you." 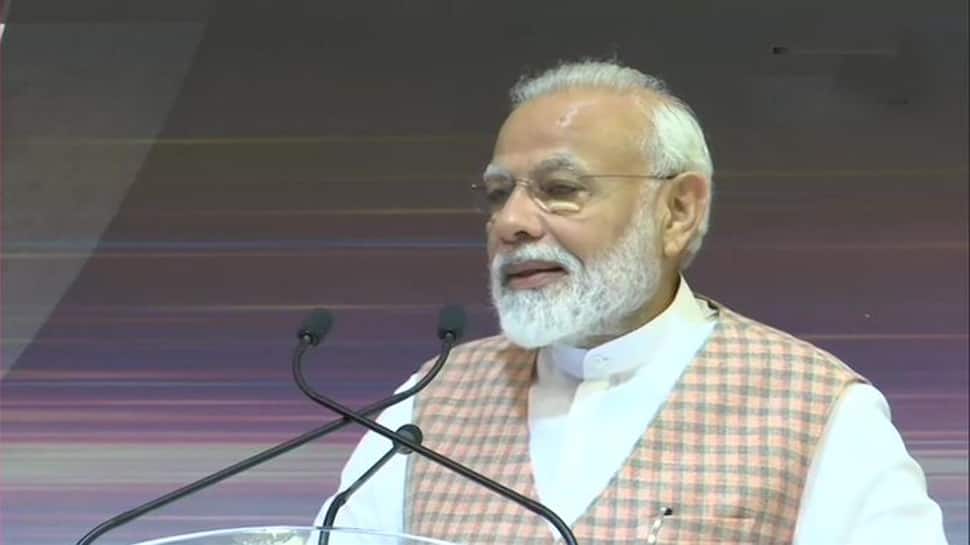 Prime Minister Narendra Modi on Saturday morning addressed scientists at the Indian Space Research Organisation (ISRO), hours after the contact with Chandrayaan-2’s Vikram Lander was lost. Encouraging those behind Chandrayaan-2, Prime Minister Modi said that “there will be a new dawn and a brighter tomorrow very soon”.

Referring to the loss of contact when the Vikram Lander was just 2.1 km away from Moon, the Prime Minister said, “We might not have reached the surface of moon as per our plan, but a poet will describe this situation as – Chandrayaan-2 was in a hurry to meet the moon and hence it rushed towards it.”

The Prime Minister asserted that ISRO’s achievements over decades had been so remarkable that it could not be dented by few incidents. “ISRO has the encyclopaedia of success and one or two glitches cannot affect its resolve,” he said.

“I have come here to get inspired by you. You are a sea of inspiration…Science is never satisfied with results, its inherent virtue is making efforts,” said the Prime Minister.

Asserting that “science is never satisfied with results”, Modi further said, “Today I can proudly say that the effort was worth it and so was the journey. Our team worked hard, travelled far and these very teachings will remain with us. The learning from today will make us stronger and better.”

He said, “If someone is the greatest teacher of knowledge, then it is science. There is no failure in science, only experiments and efforts."