Election Commission had set up 229 polling booths and deployed about 4,500 extra troopers to allow 167,911 electors including 88,626 women to exercise their franchise to seal the fate of six candidates. 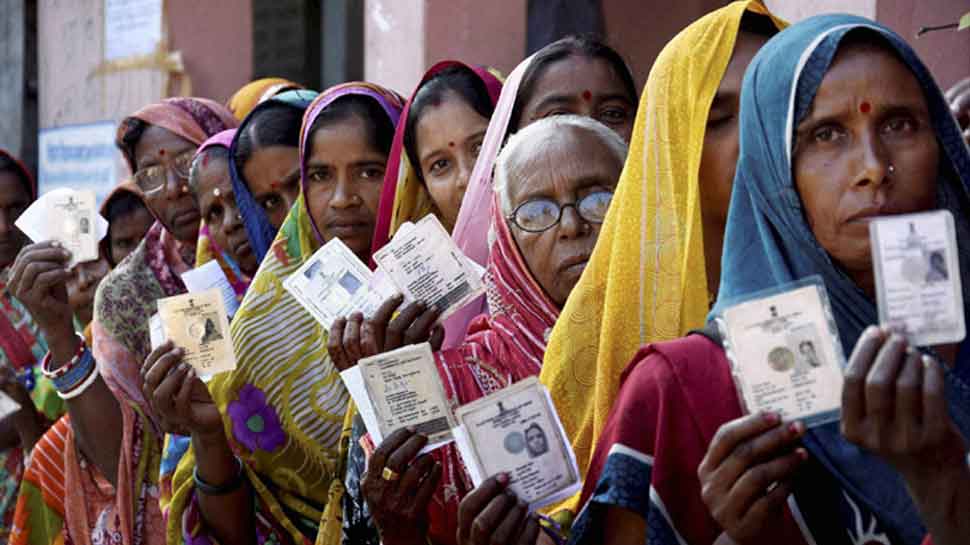 Polling was completely peaceful in the constituency where leftist insurgents have some clout in forested interiors. Reports said that polling was delayed at three booths because of technical glitches in Electronic Voting Machines (EVMs).

Election Commission had set up 229 polling booths and deployed about 4,500 extra troopers to allow 167,911 electors including 88,626 women to exercise their franchise to seal the fate of six candidates.

The main contest is between Congress` Rajman Benzam and former legislator Lachhuram Kashyap of the BJP.

Bastar has a total of 12 assembly seats and the BJP would be driven out of the key tribal stronghold and mineral-rich region if it loses Chitrakot where the Congress is poised to retain the seat.

The polling was necessitated as sitting legislator of the Congress resigned after being elected to the Lok Sabha from Bastar seat of which Chitrakot is one of the assembly segments.

The result would be declared on October 24 along with the assembly seats of Maharashtra and Haryana where the BJP is in the power.

The BJP and the Congress had conducted high-voltage electioneering in Chitrakot. Chhattisgarh`s former chief minister Raman Singh was the star campaigner for the BJP while Chief Minister Bhupesh Baghel led the campaign for the Congress.