While the state cabinet has already approved the proposal, this would now be presented in the Assembly for a final stamp. 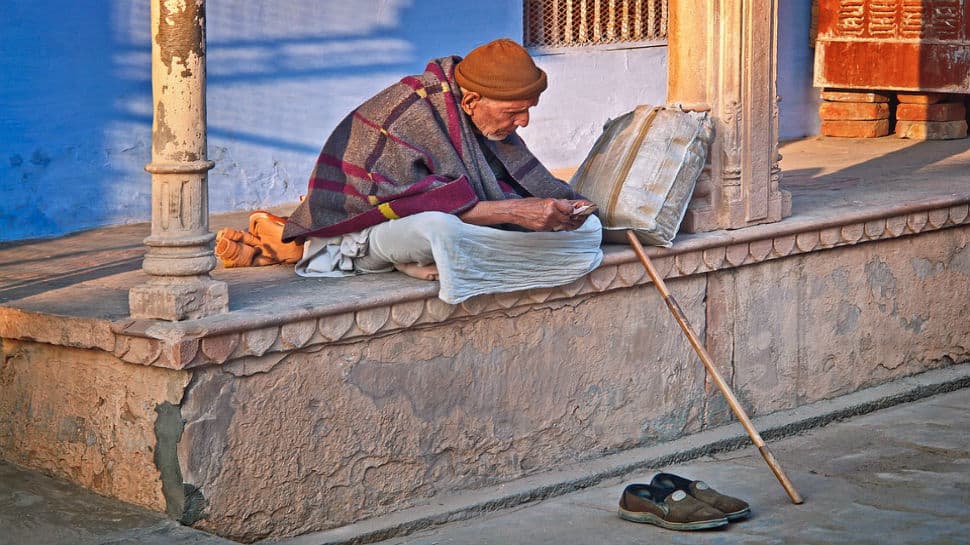 In a move that could come as a massive relief for senior citizens in the state, the Nitish Kumar-led Bihar government has decided on punitive action against those who fail to take care of their elderly parents.

The Bihar Cabinet on Tuesday gave the green signal to a total of 17 proposals and one of the most significant among them was the proposal to jail those who are guilty of either abandoning their elderly parents or not taking care of them. What this effectively means is that it will become compulsory for people to ensure proper care of their elderly parents, their health, happiness and welfare.

Guilty children can even be jailed if elderly parents decide to lodge a complaint against them.

While the state cabinet has already approved the proposal, this would now be presented in the Assembly for a final stamp.

CM Nitish reportedly said that this proposal was much needed because in current times, children seldom leave their elderly parents to fend for themselves despite all the sacrifices parents may have made during their upbringing. While some have argued that taking care of the elderly cannot be enforced by law, it is largely agreed in the Nitish government that it is better to have a deterrant backed by law than to appeal to common sense alone.

Estimates put the number of people in India above the age of 60 at over 100 million. Past surveys and research carried out by NGOs dealing with welfare of the elderly have claimed that a large number of these senior citizens are often subjected to emotional abuse. In some cases, physical abuse has also been reported while leaving them to fend for themselves economically is by the most common problem.

Union Cabinet to meet on Wednesday, may take call on Triple Talaq Bill