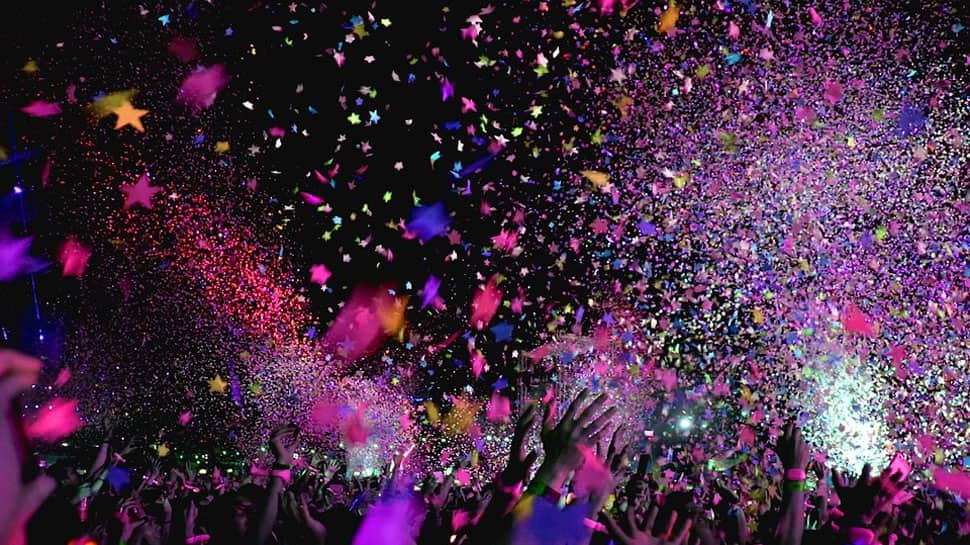 The I&B Ministry issued an advisory in this regard advising channels to exercise restraint and display sensitivity and caution while showing reality shows and programmes.

“I&B Ministry has noticed that several dance based reality TV shows portray young children performing dance moves originally done by adults in movies and other popular modes of entertainment. These moves are often suggestive and age-inappropriate. Such acts may also have distressing impact on children, impacting them at a young and impressionable age,” said the ministry.

“All private satellite TV Channels are expected to abide by the provisions contained in Programme & Advertising Codes prescribed under the Cable Television Networks (Regulation) Act, 1995 and rules framed. As per the rules, no programme should be carried on TV which denigrates children, and further that programmes meant for children should not contain any bad language or explicit scenes of violence,” it added.

Govt. advisory to all private satellite TV channels for appropriate representation of children in dance based reality shows has been well received by all sections of society. Children shouldn't be doing age inappropriate things : Union I&B Minister @PrakashJavdekar @PMOIndia pic.twitter.com/XrDrtrfbsR

Speaking to the media on Wednesday, Union Minister Javadekar said that the advisory to private television channels has been received well in the society and by senior choreographers across the country. The mover is aimed to prevent distressing impact on young and impressionable children.

PM Narendra Modi to set up committee to examine ‘one nation, one election’ proposal