Nearly two months after the Galwan Valley clashes in eastern Ladakh, China has now called for a probe into the incident and urged India to punish the violators. 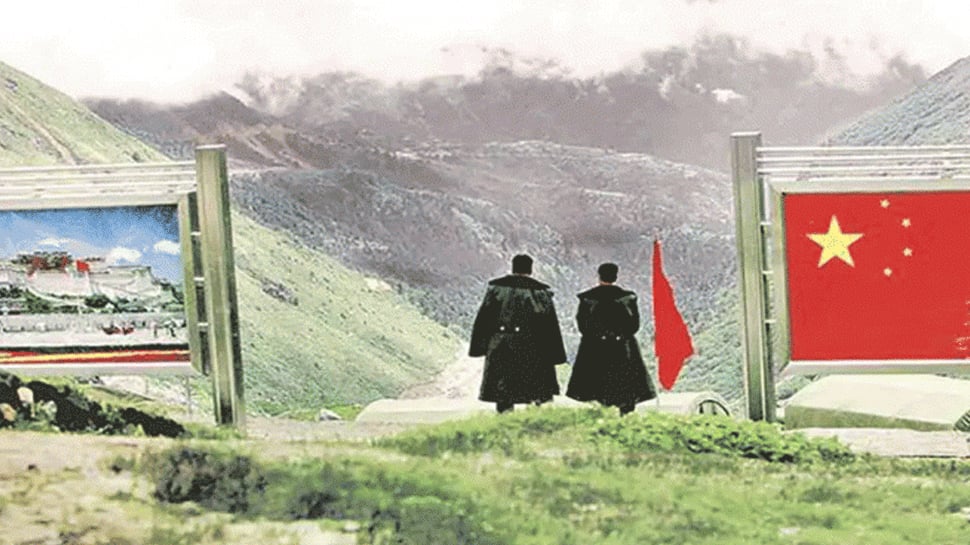 NEW DELHI: Nearly two months after the Galwan Valley clashes in eastern Ladakh, China has now called for a probe into the incident and urged India to punish the violators.

According to news agency ANI, a report published in China-India Review, a monthly journal of the Chinese embassy in India, the Chinese Foreign Minister-State Councillor has urged India to conduct a thorough investigation and hold violators accountable for the Galwan Valley incident.

In the report, the Chinese Foreign Minister-State Councillor has also urged India to strictly discipline its frontline troops and immediately refrain from provocative acts to ensure such incidents won't occur again.

Despite India's repeated stance that the June 15 Galwan Valley incident was the result of Chinese aggression, Beijing continues to blame the Indian forces for the violence. However, this is not the first time China has sought a probe into the incident. On June 17, two days after the incident, the Chinese Foreign Minister Wang Yi had made the same demand when he spoke with EAM S Jaishankar to de-escalate tensions.

All this comes at a time when intelligence reports have claimed that the violent stand-off between border troops in India and China at the Galwan Valley in eastern Ladakh in June this year was not merely a coincidence, but was ''planned well in advance'' by China.

Separate reports by US intelligence agencies and Indian security agencies have shown that China made a lot of preparations before infiltrating Finger 4 to Galwan and Hot Spring areas. The neighbouring country had already deployed some modern latest technology equipped weapons in some areas.

Although reports of the deployment of these tanks at Tibet by China were reported by some publications last year, China's intention became clear when it started infiltrating the LAC-adjacent Indian areas.

The T-15 (ZTPQ) tank weighs 30 tonnes and has a 105 mm gun, due to which it can be used easily in hilly areas. It is also being claimed that these tanks can also be moved from one place to another by helicopter. However, this report is yet to be verified.

As a precautionary measure, the Indian Army has already deployed T-90 tanks, considered to be very modern, at the LAC in view of reports of deployment of T-15 tanks by China.

During the 2017 Doklam standoff, Chinese and Indian troops were placed on high alert over a dispute near the Bhutanese border. Indian and Chinese troops were locked in a standoff in Doklam from June 16, 2017, after India stopped the building of a road in the disputed area by the Chinese Army. The face-off ended on August 28, 2017.