The violent stand-off between border troops in India and China at Galwan valley in eastern Ladakh in June this year was not merely a coincidence, but was planned well and much in advance by China. 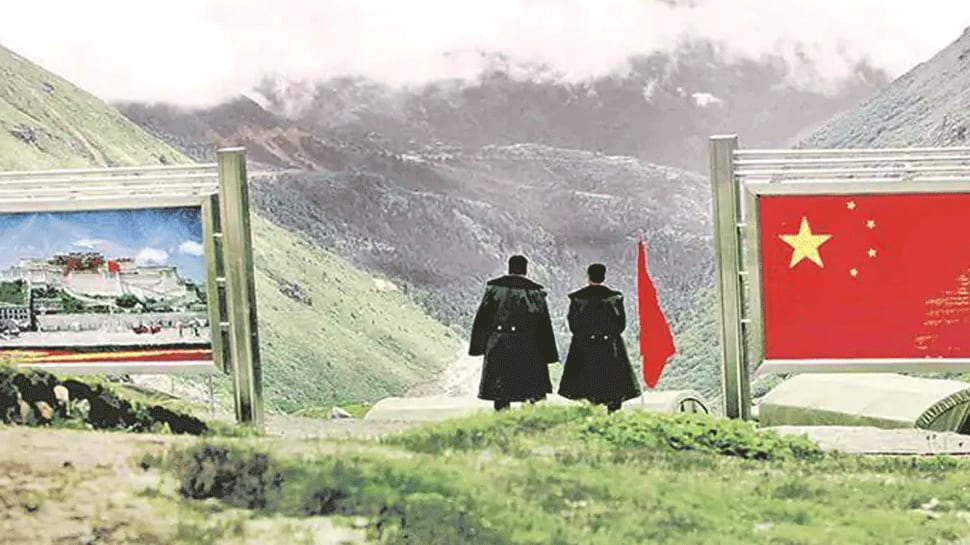 NEW DELHI: The violent stand-off between border troops in India and China at Galwan valley in eastern Ladakh in June this year was not merely a coincidence, but was planned well in advance by China.

Separate reports by US intelligence agencies and Indian security agencies show that China made a lot of preparations before infiltrating Finger 4 to Galwan and Hot Spring areas. The neighbouring country had already deployed some modern latest technology equipped weapons in some areas.

Although reports of the deployment of these tanks at Tibet by China were reported by some publications last year. However, China's intention was clear when it started infiltrating the LAC-adjacent Indian areas.

The T-15 (ZTPQ) tank weighs 30 tonnes and has a 105 mm gun, due to which it can be used easily in hilly areas. It is also being claimed that these tanks can also be moved from one place to another by helicopter. However, this report is yet to receive confirmation.

According to security agencies, the Indian Army has already deployed T-90 tanks, considered to be very modern, at the LAC in view of reports of deployment of T-15 tanks by China.

As per security experts, due to its lightweight, Chinese tank T-15 can be easily transported from one place to another. On the other hand, T-90 tanks weigh 45 tonnes compared to T-15.

Meanwhile, the government has asked the Army to be ready at all times to deal with any challenge from the Chinese side and has agreed to purchase lightweight tanks like T-15. It is to be noted that T-72, T-90 and Arjun tanks are already in the Indian Army; However, they are very effective in the plains.

However, it is also not the case that India has no way out of the deployment of T-15 tanks by the Chinese Army along the LAC. Recently, India is deploying M-777 guns from Arunachal Pradesh to Ladakh. These weapons have been sourced from the United States and were inducted recently into the Army.

India has purchased 145 M-777 guns which are being included in 7 different regiments of the army. A regiment consists of 18 guns. The most important thing about M-777 guns is that it can be moved from one place to another by helicopter.

India has also deployed top-notch heavy-lift Chinook helicopters at the LAC. In such a situation, it can be said that India is fully prepared to respond to Chinese T-15 tanks.