In an unprecedented press conference, the four top SC judges claimed that cases are being assigned selectively and to benches of preference 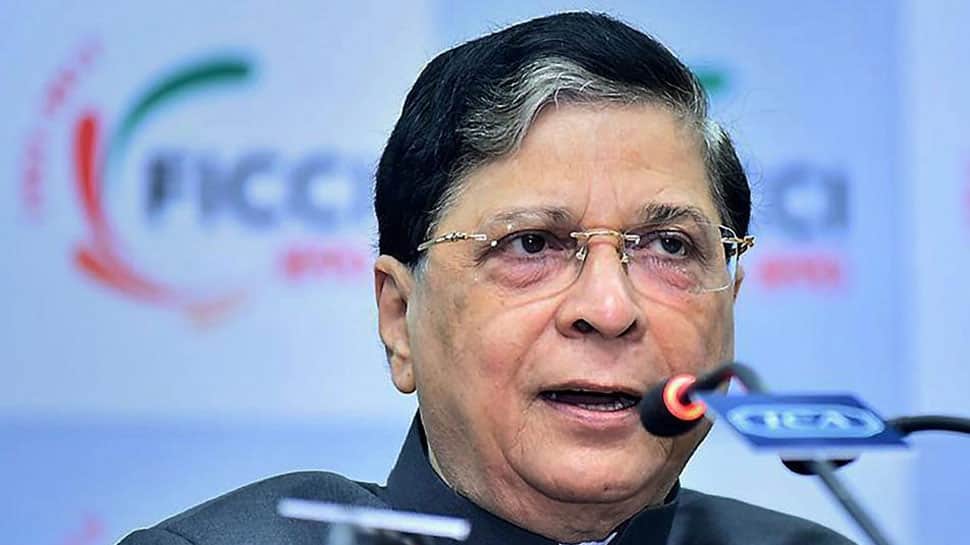 New Delhi: Four days after four rebel Supreme Court judges publicly questioned the Chief Justice of India of assigning cases of importance to select benches, a five-judge bench was announced on Monday which continued to include judges of lower seniority.

Despite the grave accusations, CJI Misra did not include the four senior-most justices – Justices J Chelameswar, Ranjan Gogoi, M B Lokur and Kurian Joseph.

The bench will commence the hearing on a range of crucial matters from Wednesday, January 17. It will listen to top cases including the validity of the Aadhaar Act, 2013 judgement re-criminalising gay sex between consenting adults, entry of women in Kerala's Sabarimala temple and many more crucial matters.

From October 10, 2017, the same set of five judges heard important cases including the power tussle between the Centre and the Delhi government over administrative jurisdiction and a matter relating to passive euthanasia.

In an unprecedented press conference on January 12, four senior-most judges of the top court claimed that cases are being assigned selectively and allocated to benches of preference.

While the Attorney General and Bar Council of India claimed that issue has now been resolved, the CJI is yet to meet the four rebel justices, reported news agency PTI.

The daily list of business for tomorrow shows that the two PILs seeking probe into Loya's death are listed before a bench headed by Justice Arun Mishra, against whom aspersions were cast by a senior advocate in public.