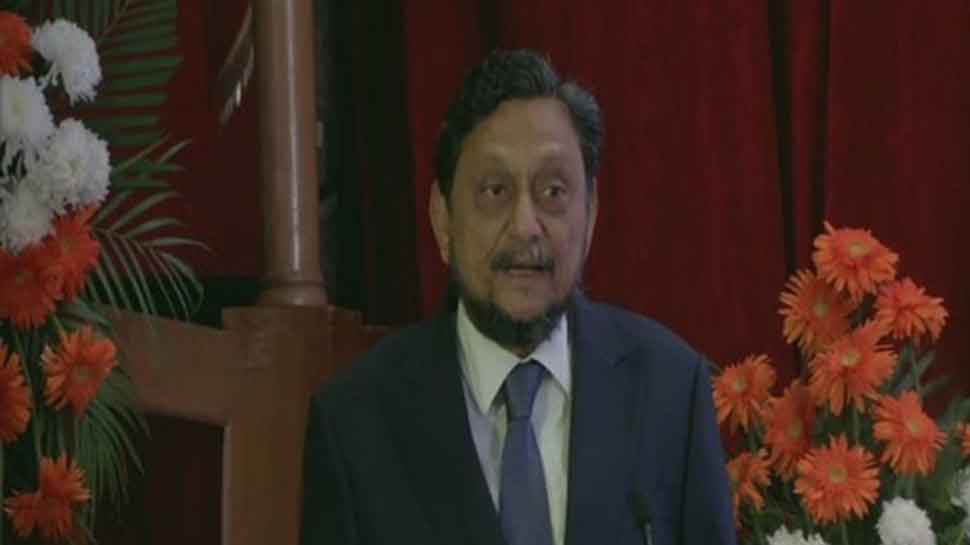 New Delhi: Chief Justice of India SA Bobde on Friday made a case for the speedy resolution of tax disputes saying it will act as an incentive for taxpayers and free the funds locked in litigation. The Chief Justice said tax judiciary plays a very important role in resource mobilisation of the country and expressed concern over pendency of cases.

"A just and speedy dispute resolution is perceived as a tax incentive by the taxpayer. To the tax collector, an efficient tax judiciary assures that demands arising out of legitimate assessment are not strangled in delayed litigation," Bobde said at the 79th foundation day celebrations of Income Tax Appellate Tribunal.

The pendency of appeal cases related to indirect taxes in the Supreme Court, High Court and CESTAT has reduced 61 per cent to 1.05 lakh in almost two years.

Ask about setting up more tribunals for reducing pendency in High Court and lower judiciary, the Chief Justice said: "You have to be careful that we don't only transfer pendency." He further said that people should know what is due from them and the government should know what is due to them that can be achieved through early disposal of cases.

The Chief Justice said that while tax evasion is a social injustice to the fellow citizens, the arbitrary or excessive tax also results in social injustice by a government. Referring to ancient laws in India around taxation, the Chief Justice said that tax should be collected from people like honey bee draws nectar from flowers without harming it.

Bobde emphasised on the use of next-generation technology artificial intelligence to expedite the process with caution that it should not replace the human discretion required for delivering justice.