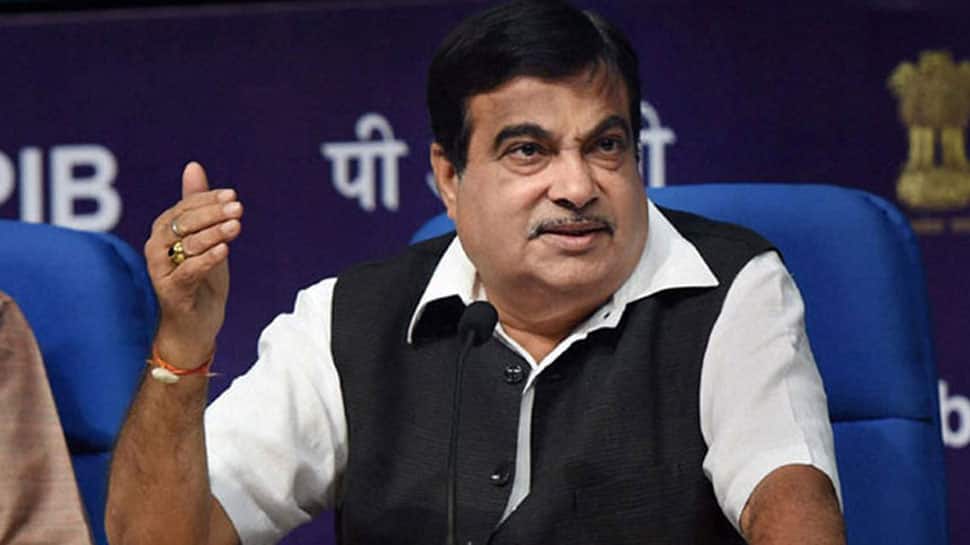 The senior Union Minister said that work to convert stubble, which is usually burnt after the crops are harvested, into CNG has already been initiated in Ludhiana. Further, the process to convert the food waste such as mutton, fish, fruits, and vegetables into Bio-CNG will be launched in Maharashtra in the next two months. The CNG thus produced by separating methanol and carbon dioxide (CO2) will be used as fuel for buses.

Gadkari, who is also in charge of Ministry of Micro, Small and Medium Enterprises (MSME), said that the ministry has given a green flag to finance the plant in Ludhiana where stubble will be converted into CNG.

Addressing a national conclave on energy efficiency in micro, small and medium enterprises in Delhi on Monday, Nitin Gadkari also said that rules for designating the ISI mark on a product will be changed soon. Any product which is consuming electricity more than the prescribed norm, will not be granted the ISI mark.

This is not the first time that Gadkari has advocated for the adoption of alternative sources of energy. Earlier, he had stated that the transition to electric mobility would come in its natural course of progression in the coming times. On government's role, he said, "There is no need to make electric (vehicles) mandatory, or even ban petrol and diesel vehicles."