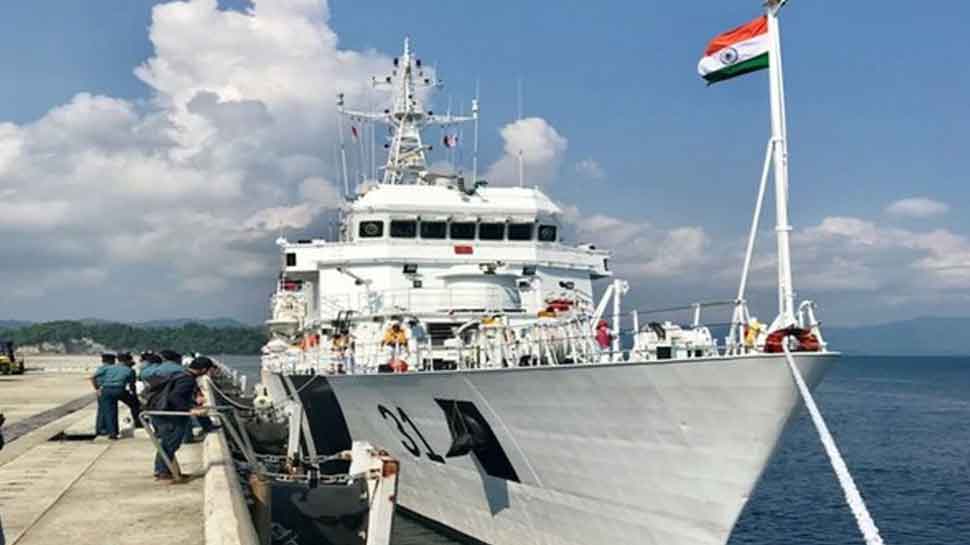 Coast Guard ship 'Samudra Prahari' and 'Samar' carrying as many as 216 rescued fishermen on board continued to be about 400 km west off the Karnataka Coast in search of the fishing vessels abandoned by the fishermen. Both the vessels are in the process of disembarking the concerned fishermen on their respective boats as the weather has improved in the area.

This would enable the fishermen to continue earning their livelihood while also rescuing other adrift boats which could become dangerous for navigation if left at sea.

When the last report came in, both Coast Guard ships had located two abandoned fishing boats in coordination with Coast Guard Dornier namely Divine Arc and Azarel and disembarked 24 rescued crew on board their boats.

Stampede over shortage of onions at Rythu bazaar in Andhra Pradesh