Cold and dry northerly, northwesterly winds from Himalayas have brought a new wave of chill to north India, with the minimum temperature recording a dip in most cities. 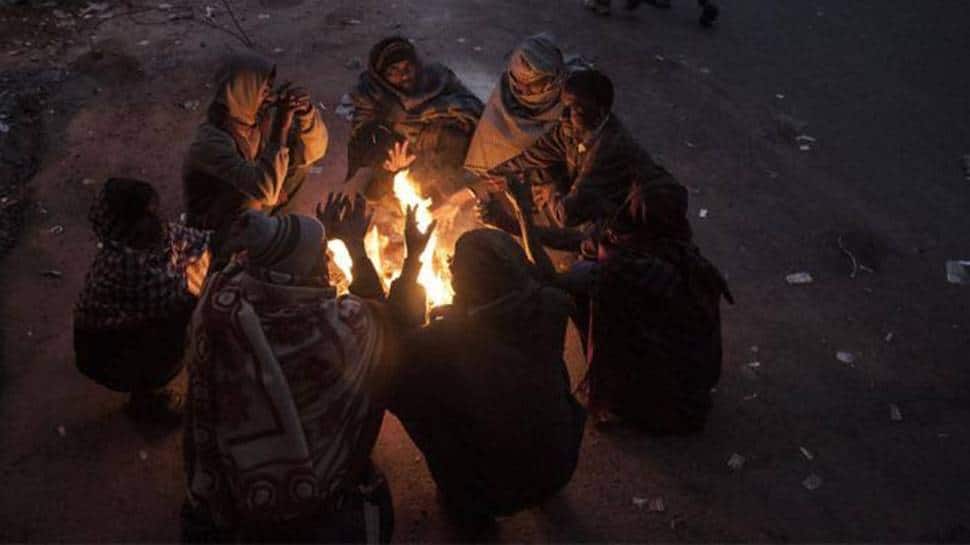 Cold and dry northerly/northwesterly winds from the western Himalayas have been barrelling through the plains, bringing down the minimum temperature in north India, Kuldeep Srivastava, the regional forecasting centre head of the India Meteorological Department (IMD) said.

The Safdarjung Observatory, which provides representative data for the city, recorded a minimum of 3.2 degrees Celsius, four notches below the normal.

Delhi had been registering above-normal minimum temperatures till Monday, as a cloud cover persisted over the city under the influence of successive Western Disturbances (WDs). Similar conditions will prevail in the city over the next two days, IMD predicted.