Divya Spandana's congratulatory message for Nirmala Sitharaman came at a time when Congress has asked all its spokespersons not to join any TV debates. 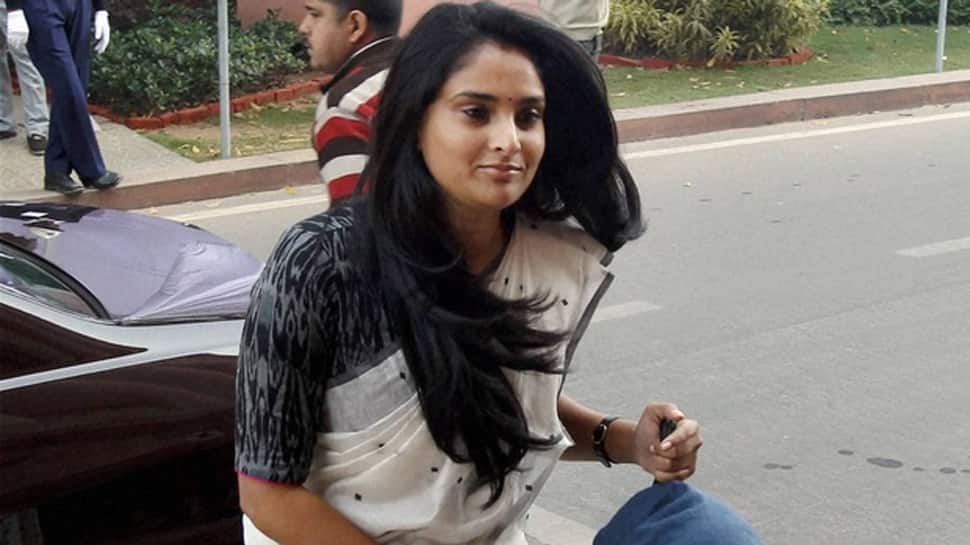 Congress spokesperson Divya Spandana has gone missing from microblogging platform Twitter just two days after she wished Nirmala Sitharaman for taking over as the Finance Minister. Soon after the portfolios in the Narendra Modi government were announced, Divya had taken to Twitter and hailed the new Finance Minister.

"Congratulations @nsitharaman on taking charge of a portfolio that was only last held by another woman, Indira Gandhiji in 1970 - makes us womenfolk proud! The GDP not looking great, I'm sure you will do your best to revive the economy. You have our support. Best wishes," she had tweeted.

Her tweet came at a time when Congress has banned all its spokespersons from joining any TV debates. Party communications in-charge, Randeep Singh Surjewala had announced on Twitter last week requesting all media channels not to place any Congress representatives on the panel of their shows. ".@INCIndia has decided to not send spokespersons on television debates for a month. All media channels/editors are requested to not place Congress representatives on their shows," Surjewala had tweeted.

While her Twitter account does not display any tweets, there is no official word from the party or Divya herself on the development. As per news agency ANI, Divya has refuted all claims of parting ways with the party. "Your source is wrong", ANI quoted Spandana as saying.

On several occasions, Spandana has been credited for Congress getting proactive on the social media platforms. While BJP has had a robust media cell and a strong online presenc since the 2014 election, Congress started giving attention to its digital presence in 2017 and appointed former actress and parliamentarian Divya Spandana to head its social media team, or IT cell.