The CBI court has now asked the jail superintendent to submit a report in the matter on January 14. 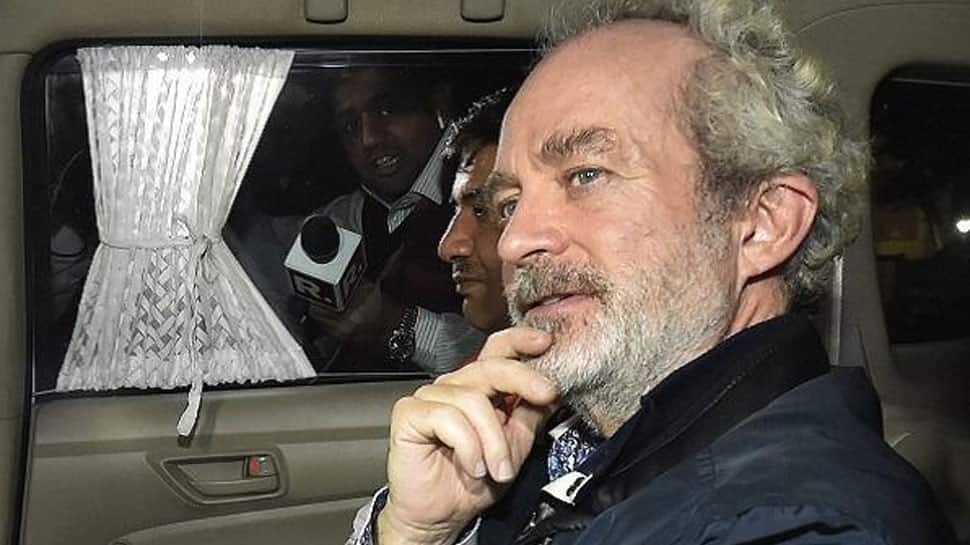 New Delhi: Christian Michel, the alleged middleman in the AgustaWestland Chopper scam, moved an application before a special CBI court on Thursday, seeking permission to make international calls to family, friends and his lawyers.

Michel, who was sent to judicial custody till February 26 by a Delhi court last week, has expressed his desire to contact his family and friends as well as his lawyers over telephone. He has reportedly said that they are concerned of his well-being. The CBI court has now asked the jail superintendent to submit a report in the matter on January 14.

Michel, a British citizen, was arreded on December 5 after he was extradited to India from Dubai. He is accused of having played a key role in the  Rs 3,600 crore AgustaWestland VVIP helicopter deal, finalised during former Prime Minister Manmohan Singh's tenure, and one that was mired in allegations of kickbacks. 54-year-old Michel is an accused in the case along with former India's Air Force Chief, Air Marshal SP Tyagi, among others.

Interestingly, Michel's lawyers in India have been allowed to meet him for 15 minutes every morning and evening after the Enforcement Directorate alleged that the Britisher was being tutored from the outside.