Eight people have been injured in the incident and are being treated in a city hospital. 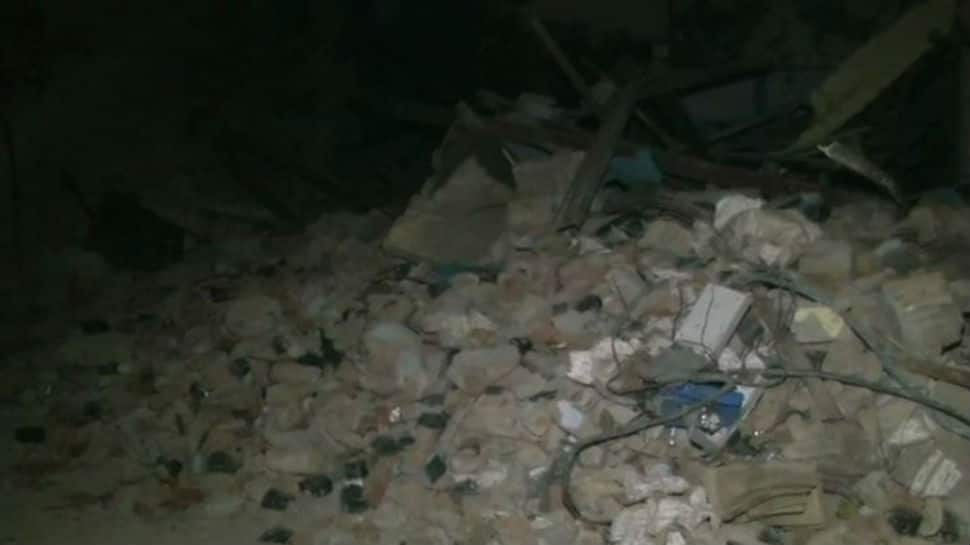 New Delhi: Seven people were left dead and eight more were severely injured when part of a factory in Sudarshan Park in Delhi's Moti Nagar collapsed on Thursday night.

Rescue operations were carried out through the night and were ended only in the wee hours of Friday when it was ascertained that no more people were trapped under the debris. "There is no possibility of anyone being repressed in the building," news agency ANI quoted a National Disaster Response Force (NDRF) personnel as saying.

Initial reports claim that the portion of the building collapsed because of an LPG cylinder blast.The fire department received a call about the collapse at around 8.48 pm. Emergency service personnel, eight fire tenders and ambulances were rushed to the spot. Efforts to douse the blaze and rescue those trapped under the debris were given priority.

The injured have been shifted to nearby hospitals while a complete investigation has been assured because the factory may have been operating illegally. A case under section 288/337/ 338/304 A of the IPC has been registered against the owner of the factory.