Over 500 drunken revellers, most of them youngsters, were penalised by the Delhi Police on New Year's eve. 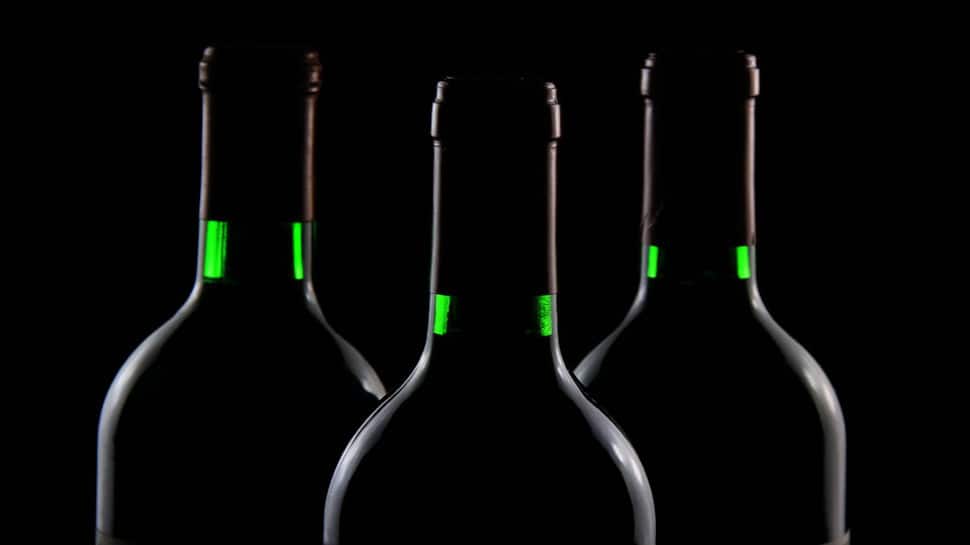 New Delhi: Delhiites partied hard to welcome 2019, gulping down over 16.5 lakh liquor bottles on the eve of New Year. According to a Delhi government official, there was a spurt in sale of liquor in the city on December 31.

The official said, as per records, the total excise collection of the government on December 31 was Rs 16.4 crore.

"16,59,636 bottles of liquor were sold by all entities, including liquor shops, restro-bars and clubs in the national capital on December 31," the official said.

Over 500 drunken revellers, most of them youngsters, were penalised by the Delhi Police on New Year's eve, underlining a decline in the number of such cases as compared to last year.

A total of 509 challans were issued for drink-and-drive cases on New Year's eve, traffic police said.

Private FM channels to be permitted to broadcast AIR news