The Delhi High Court has taken suo motu cognizance of a news report that brought to light about coronavirus COVID-19 bodies being returned from Delhi's Nigambodh Ghat due to the lack of facilities at cremation grounds. 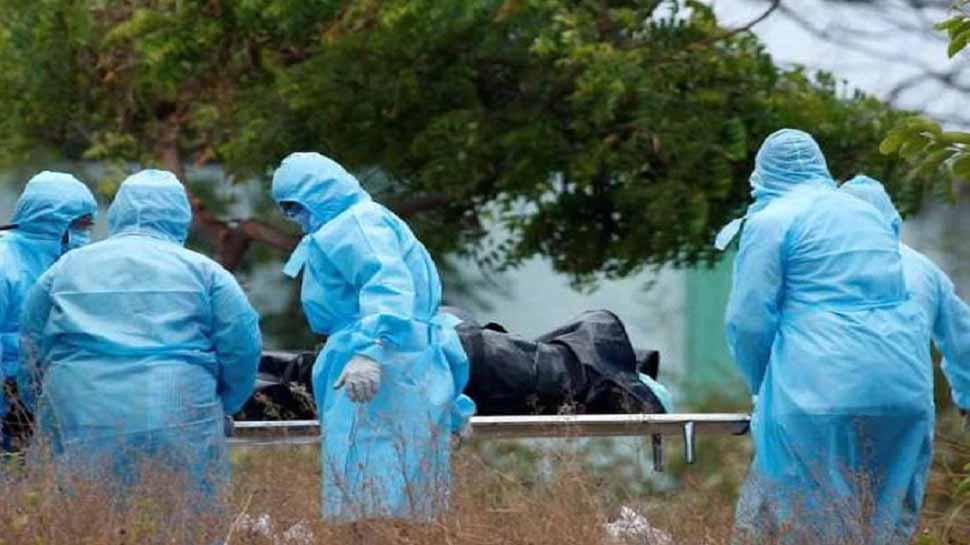 New Delhi: The Delhi High Court has taken suo motu cognizance of a news report that brought to light about coronavirus COVID-19 bodies being returned from Delhi's Nigambodh Ghat due to the lack of facilities at cremation grounds.

The court has sought a detailed status report from the Delhi government on the matter and also directed that such incidents should not be repeated. The High Court observed that this was violative of the rights of the dead.

A news report had claimed that CNG furnaces at the cremation ground were not functioning and that the bodies had to be returned. The report also claimed that there was a pile up of more than 100 COVID-19 victims' bodies at the mortuary in Delhi's LNJP hospital.

At the hearing, the Delhi Government cited unavoidable circumstances as the reason for such incident. The government cited snags in furnaces leading to reduced capacity of Nigambodh Ghat to cremate bodies, as one of the reasons.

It also assured the court that they were trying their best to avoid such circumstances in the future.

Delhi government said that there was a sudden spike in COVID-19 cases and related deaths in Delhi and also relatives of the deceased have been refusing to come forward to claim bodies. Further, workers at crematorium have also been refusing to handle corona affected dead bodies.

The government claimed that LNJP hospital has been authorised to send bodies to Panchkuian and Punjab Bagh crematoriums. Wood fired traditional cremations are being authorized, in addition to electric and CNG furnaces.

The government said that PPE kits were being provided to all workers, as well as bodies and that working hours at the crematoriums have been extended to 7 am to 10 pm from 9 am to 4 pm.

The court was informed that atleast 28 bodies were disposed of on May 28, and 35 bodies would be disposed off by May 30. Only those bodies will be retained that need post mortem.