The Delhi High Court on Monday dismissed a petition seeking directions to make rules and regulation to recognise LGBT community members` relationships such as marriage, adoption and divorce. 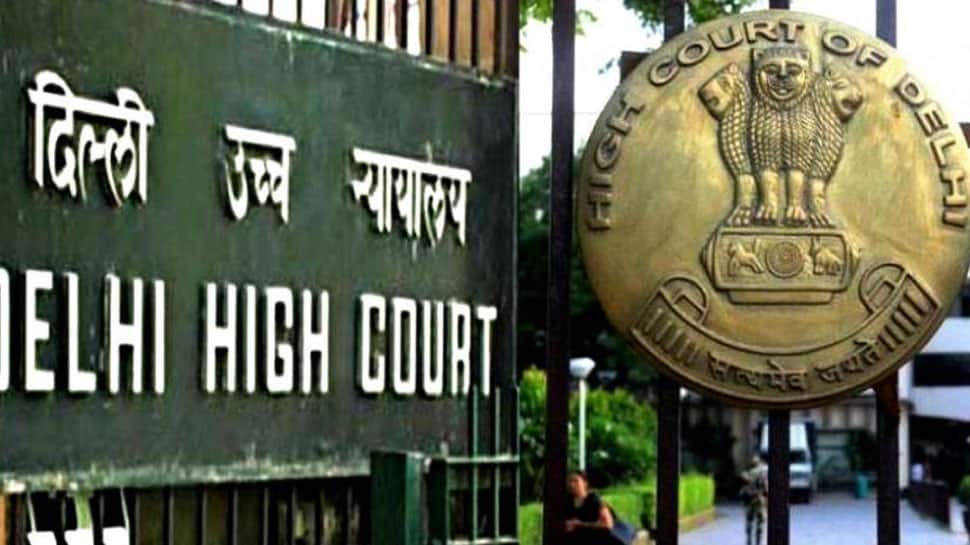 New Delhi: The Delhi High Court on Monday dismissed a petition seeking directions to make rules and regulation to recognise LGBT community members` relationships such as marriage, adoption and divorce.

The petition was filed by Tajinder Singh sought to constitute an LGBT commission in Delhi for upliftment and welfare of members of LGBT community for eradicating the problems such as fear, shame, gender dysphoria, social pressure, depression and social stigma and also to create awareness among the general public.

The plea also pressed for bringing in appropriate changes to the Hindu Marriage Act and other personal laws to recognize the rights pertaining to marriage, adoption etc as well as the constitution of a Commission for LGBT.

The Centre, in a reply copy to the petition, has said that the concerned ministry is taking all the necessary measures for upliftment of transgender and to bring them in the mainstream. During the hearing, the division bench of Chief Justice DN Patel and Justice C Hari Shankar remarked, "Can a writ court direct legislature to constitute a committee?"

It further observed that drafting of law was the prerogative of the legislature. The court nonetheless clarified that if the government "chooses to constitute" an LGBT Committee, they were permitted to do so.

"The Indian Constitution provides rights and protections to each and every citizen of this country whether he is in majority or in minority. The Constitution treats everyone equally without any discrimination. It is the duty of the State to ensure that no one should be discriminated against. Members of the LGBT community are in minority and they too have equal fundamental/constitutional rights. But their right to equality and right to get equal treatment in the society are violated on a regular basis," the petition read.

"Not only society as a whole but State machinery also treat the LGBT community differently, especially police. They are a regular victim of rights violations. They are deprived of their basic human right and right to life which includes the right to enjoy life properly," it added.

The litigant, in his plea, said that India is trying to become a superpower and the world leader; in fact, it has all the potential to become one. But this potential would not be realized until and unless we as a society will not be able to freely accept and discuss so-called taboo issues such as homosexuality.

And for that to happen above all, the mentality of the people will need to be changed. The plea emphasised that the first step is sex education in schools and at homes. A child must feel comfortable to discuss problems or issues related to sexual matters and even their sexual choices with their parents or teachers.

And it is important that they fully appreciate their wards` situation and guide them accordingly. "Law enforcement agencies such as police also need sensitization so that they will be able to appreciate the genuine concerns of members of the LGBT community. Similarly, our media and film fraternity is required to be more considerate while depicting such people in their shows and films respectively," the plea said.