The Delhi Police on Saturday pushed for the murder charge against senior Congress leader Shashi Tharoor in connection with the death of his wife Sunanda Pushkar. 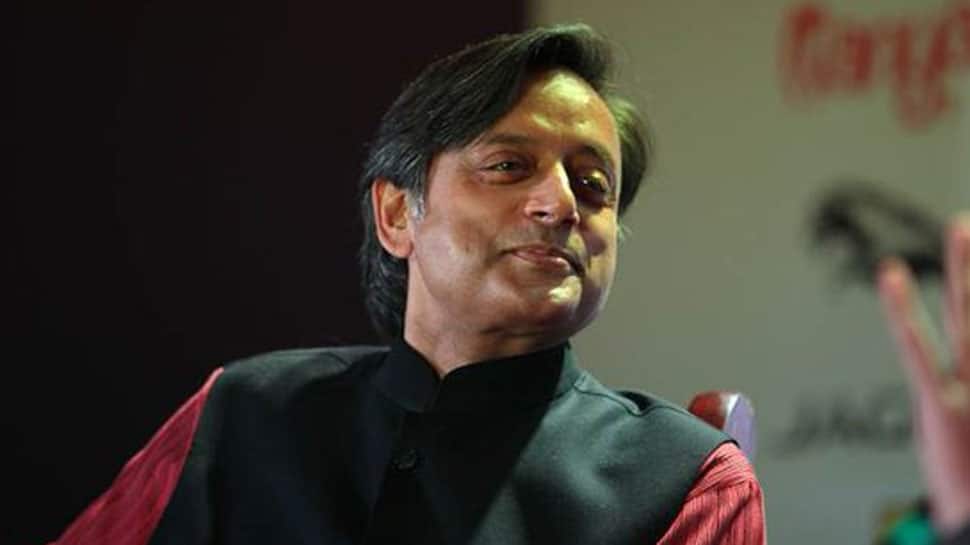 New Delhi: The Delhi Police on Saturday pushed for the murder charge against senior Congress leader Shashi Tharoor in connection with the death of his wife Sunanda Pushkar.

However, the murder charge is being pushed alternatively to the charge of abetment of suicide. Concluding his arguments, Public Prosecutor Atul Srivastava prayed to the court, "Charges against Mr Tharoor be framed under section 498A (cruelty), 306 (abetment of suicide) or in an alternative section 302 (murder)."

Opposing the same, Tharoor`s counsel Vikas Pahwa said, "Now my friend is becoming adventurous, his inferences are now beyond the charge sheet. In four years, they couldn`t even prove the cause of death."

Special CBI Judge Ajay Kumar Kuhar has now posted the matter for October 17, as the next date of hearing, when the defence will commence its arguments.

Srivastava, during the course of hearing also told the court that the forensic analysis of the statements has opined that Pushkar was distressed, felt betrayed in marital life, hadn`t eaten in the last few days and had self-injurious conduct along with suicidal ideation prior to death because of a disturbed relationship with her husband.

The prosecution said that the doctor at the All India Institute of Medical Sciences had opined, "The cause of death to the best of my knowledge is poisoning, which was ultrazole poisoning. All the injuries caused by the blunt force which came up during a scuffle except one injection mark and a teeth mark."

"Three things could have been there. She might have taken the same or someone administered it orally or injected or was forcibly given," the public prosecutor said.

Pushkar was found dead under mysterious circumstances in a suite of a Delhi hotel on the night of January 17 in 2014. The couple was staying in the hotel as their house was undergoing renovation.