Delhi Police commissioner Alok Kumar Verma is all set to be the next director of CBI, as per a media report. 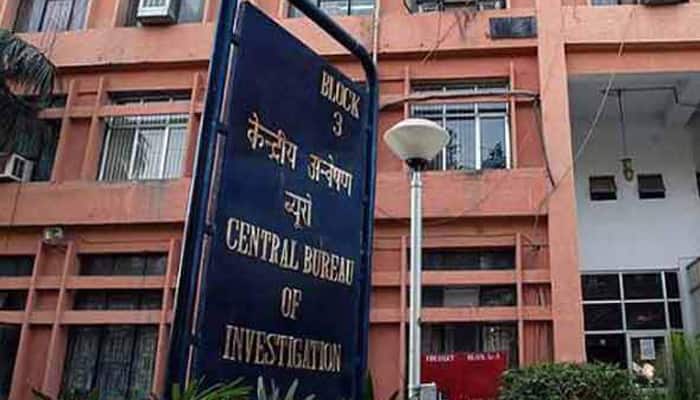 Delhi: Delhi Police commissioner Alok Kumar Verma, a 1979 batch Indian Police Service officer is all set to be the next director of the Central Bureau of Investigation (CBI), as per a media report.

Hindustan Times quoted a source in the Prime Minister’s Office as saying that a three-member committee headed by PM Narendra Modi had selected Verma.

Verma is of the Arunachal Pradesh-Goa-Mizoram and Union Territory (AGMUT) cadre.

He reportedly had a higher grading and was the senior-most among the shortlisted candidates.

HT also reported that Kharge, leader of the Opposition in the Lok Sabha, gave a dissent note.

He is said to have said that he was not given enough time to go through the credentials of the officials in fray.

However, there was no official word from the government as to what transpired during the meeting, sources said, as per PTI.

PM-led three-member had met on Monday to decide on the chief of the country's premier probe agency.

The post of CBI director is lying vacant for over one month following Anil Sinha's retirement on December 2.

At present, Gujarat-cadre IPS officer Rakesh Asthana is the interim director of CBI.

A list of about 45 eligible IPS officers had been supposedly sent to the PMO for consideration as the next CBI director.