On Sunday, Kejriwal said that the air pollution in the national capital is due to stubble burning and added that as the farm fires are coming to an end, the air quality is improving. 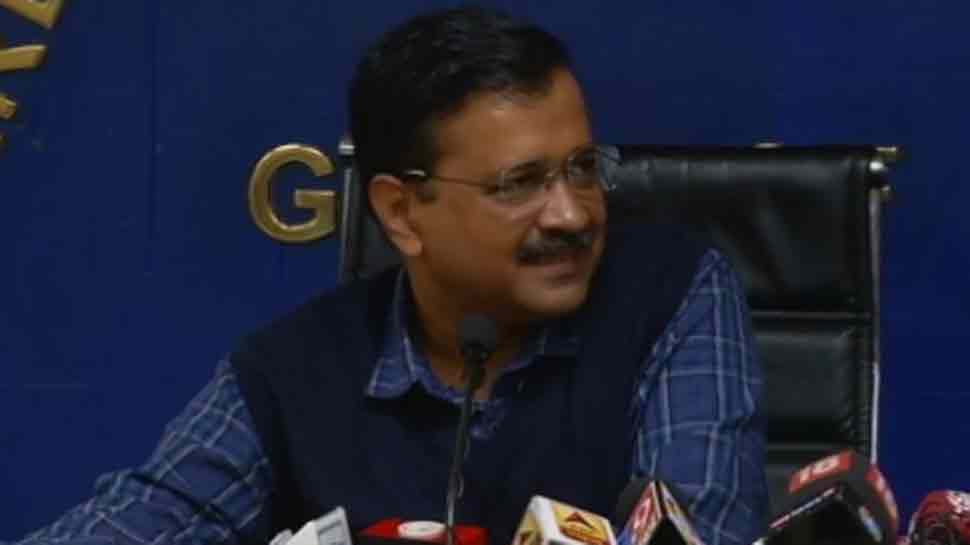 Delhi Chief Minister Arvind Kejriwal on Monday (November 18) said that the odd-even scheme will not be extended in the capital city, adding “The sky is clear now, so there is no need of it.”

Addressing a press conference, the Chief Minister also appreciated the AAP government's effort in improving potable water, and said "Any city's water quality cannot be judged on basis of 11 samples. Moreover, Ram Vilas Paswan ji isn't disclosing where were samples taken from. I'll take 5 samples from each ward of Delhi, get it checked and put data in public."

On Sunday, the Delhi Chief Minister had said that the air pollution in the national capital is due to stubble burning and added that as the farm fires are coming to an end, the air quality is improving.

"A very strong correlation can be seen between stubble burning and the spike in air pollution in north India. As soon as stubble burning began in the first week of October, the AQI started rising. Now that burning is coming to an end, air quality is also improving..," Kejriwal tweeted.

Notably, the air quality in Delhi improved marginally today, but remained in the "poor" category for the second consecutive day. At 9 am on Monday, the air quality index (AQI) in the national capital stood at 207 against an AQI of 254 at the same time on Sunday.

In the morning the Air Quality Index (AQI) docked at 211, according to the Center-run System of Air Quality and Weather Forecasting And Research (SAFAR).

Meanwhile, schools in Delhi-NCR reopened on Monday afer remaining closed from November 14-15 due to the rise in pollution levels.