Besides Delhi, the IMD also issued red warning for Punjab, Haryana, Chandigarh and Rajasthan for the next two days. It issued an 'Orange' warning for eastern Uttar Pradesh. 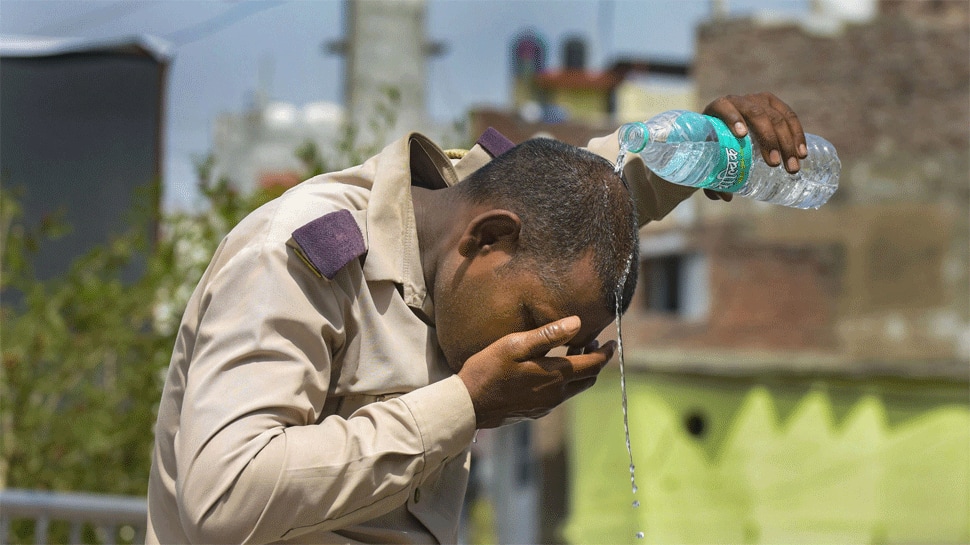 New Delhi: Hot and dry weather continued to prevail in the national capital on Monday (May 25) with the maximum temperature hovering close to 45 degrees Celsius in most parts of the city.

A day ago, on May 24, the IMD had issued a 'red alert', used for severe heatwave, for parts of Delhi for the next two days. "Heatwave will prevail in many places and severe heatwave in isolated places. Mainly clear sky with strong surface winds (20-20 kilometres per hour)," the IMD forecast said.

However, the weatherman predicted a respite from the scorching heat for the national capital and announced that there may be dust and thunderstorm in several parts of north India, including Delhi, on May 28-29. The agency said that this is due to a fresh Western Disturbance and easterly winds at lower levels. "Dust and thunderstorm with winds gusting up to 60 kilometres per hour is likely over Delhi-NCR on May 29-30," he said.

Besides Delhi, the IMD also issued red warning for Punjab, Haryana, Chandigarh and Rajasthan for the next two days. It issued an 'Orange' warning for eastern Uttar Pradesh.

In small areas, like the national capital, a heatwave is declared if the temperature soars to 45 degrees Celsius even for a day, according to the IMD.

LCA Tejas to join IAF No. 18 Flying Bullets Squadron at Sulur airbase in Coimbatore on May 27