Police have registered a case against four people, including three members of the policeman's family, in this regard. 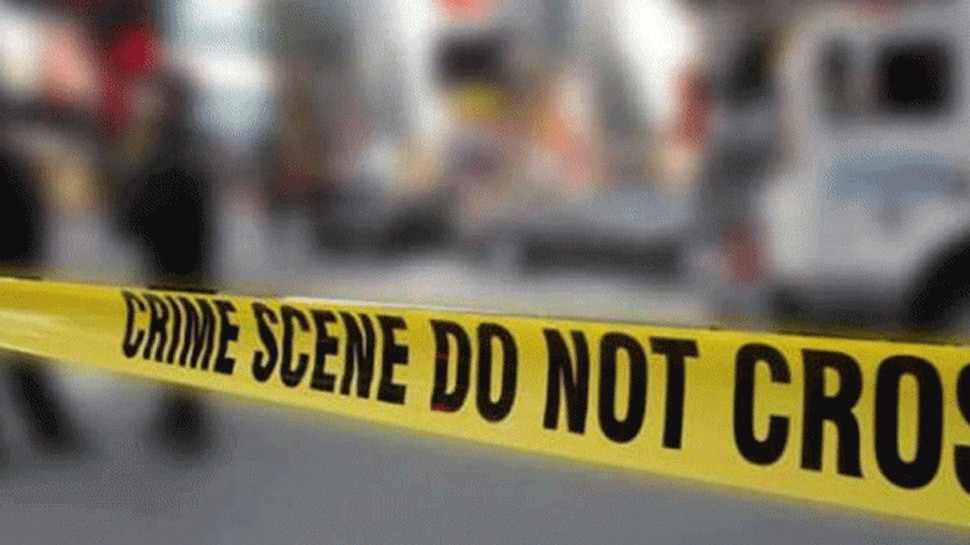 Kapurthala: A depot holder was allegedly beaten to death after he refused to give free ration to a policeman's family members in Punjab's Kapurthala on Tuesday.

Police have registered a case against four people, including three members of the policeman's family, in this regard.

According to police, the incident took place in the Lahori Gate locality of Kapurthala when depot holder Anil Mahajan (35) and his brother were distributing slips for free ration, meant for BPL families under the Pradhan Mantri Garib Kalyan Yojana.

The accused have been identified as Debo, her sons Bhola and Arjun, and their friend Nanu.

Police said depot holder Anil Mahajan was beaten to death as he did not give free ration to the accused.

They had asked Mahajan for their free ration slip, on which the depot holder replied that their name was not included in the list.

This infuriated them after which they attacked the depot holder with lathis and mercilessly beaten him to death, police said.

The body was sent to the local civil hospital for a post-mortem.

The accused are absconding, police said.