Did IAF go to Pakistan to kill terrorists or collect bodies: Sushma Swaraj's terse reply to those seeking proofs

Her reply is in line with the statement of Air Chief Marshal BS Dhanoa who said that the IAF's job was to hit the targets and not count the casualties. 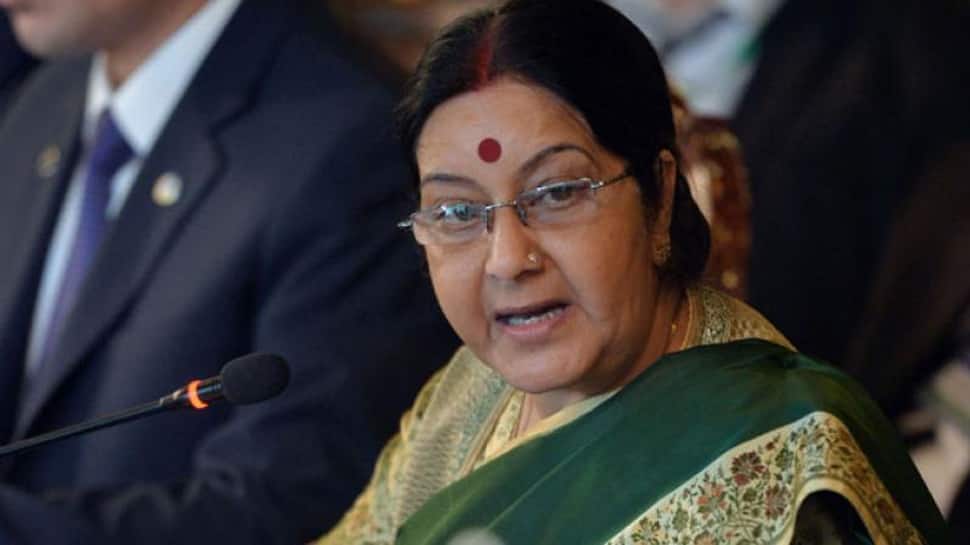 NEW DELHI: External Affairs Minister Sushma Swaraj on Sunday hit back at detractors for seeking proofs of the Indian Air Force strikes in Pakistan. In a terse reply, she said that those seeking proofs should be told asked whether the IAF went to kill terrorists or to collect bodies.

"If someone asks for proofs (for IAF air strikes), go and tell them, our forces had gone to kill the terrorists there or to collect their bodies from that country," she said while speaking at an event in Mumbai.

Her reply is in line with the statement of Air Chief Marshal BS Dhanoa who said that the IAF's job was to hit the targets and not count the casualties. He has said that it is the government's decision to announce the casualties in the attack.

The Air chief had also said questioned those seeking evidence of the airstrike that if there was no action from India why would have Pakistan retaliated.