There have been no reports of injuries or casualties. 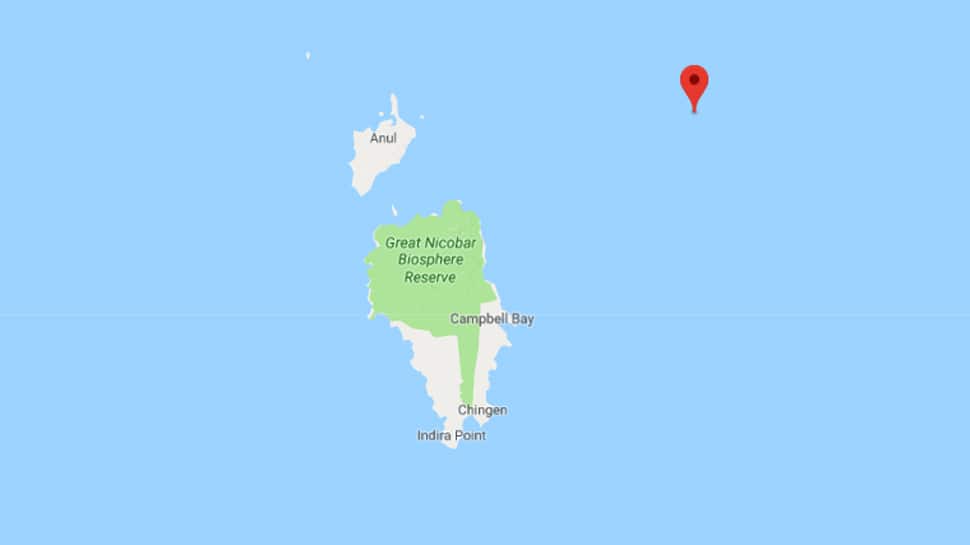 An earthquake measuring 4.7 on the Richter scale struck the Nicobar Islands on Sunday.

The quake occurred at 3:24 pm. The Indian Meteorological Department (IMD), which monitors earthquakes in the Indian subcontinent, estimated the epicentre off the coast of Great Nicobar Island, which is the southernmost point of Indian territory.

The epicentre of the quake was located 70 km under the seabed, about 80 km off Campbell Bay.

The epicentre is not far, in geological terms, from the epicentre of the 2004 Indian Ocean earthquake measuring 9.1 on the Richter. The 2004 quake triggered the tsunami which killed over 2 lakh people and displaced about 1.75 million. Sunday's quake off the coast of Great Nicobar lies on the same fault as the 2004 killer.

There have been no reports of injuries or casualties so far from Great Nicobar Island, which has a population of just over 8000 people.

AIMPLB plans Shariat courts in all districts of country