Following this incident, SP Sushil Singh Rathore of District Police Office, Makwanpur said, "We are yet to identify the name of the deceased. They were using a gas heater in the room, suffocation might have caused their death." 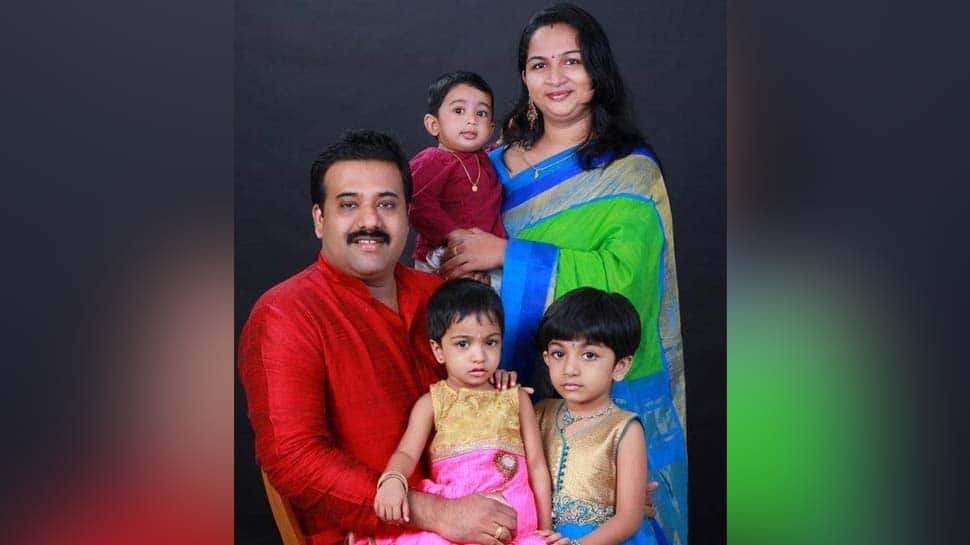 In a shocking incident, at least eight tourists from Kerala were found dead in a hotel room of a resort in Daman of Makwanpur district in Nepal. According to the initial probe, the tourists were using a gas heater in the room and suffocation might have caused their death. However, the names of the deceased are yet to be identified.

Following this incident, SP Sushil Singh Rathore of District Police Office, Makwanpur said, "We are yet to identify the name of the deceased. They were using a gas heater in the room, suffocation might have caused their death."

All the bodies were airlifted and brought to a hospital in Kathmandu. A doctor from the Indian Mission in Nepal was immediately sent to the concerned hospital to check on the fateful incident. The mission assured of all necessary assistance.

Kerala Chief Minister Pinarayi Vijayan has written to External Affairs Minister S Jaishankar requesting his ministry to intervene for rendering assistance to families of the eight people. "We have heard the shocking news of the death of eight persons from Kerala who were on a visit to Nepal. I request your Ministry to kindly intervene for rendering all possible assistance to the families and friends of the victims," read the letter.

Reacting to this incident, Jaishankar tweeted, "Deeply distressed by the tragic news of the passing away of 8 Indian tourists in Nepal. Our Embassy in Nepal has been closely following the situation. Embassy officials are stationed at the hospital and are providing necessary assistance. Our thoughts are with the bereaved families."

Kerala Tourism Minister said, "Had contacted Indian Embassy in Kathmandu. They informed that postmortem and other actions are being conducted swiftly. We're trying to bring the bodies tomorrow itself. DGP had a talk with IG in Nepal and they are trying to complete the formalities soon. I have directed DGP to update me frequently. Had discussed this with the MoS MEA V Muraleedharan and he is constantly in touch with embassy authorities."