At least 23 children have lost their lives in Bihar due to a fresh outbreak of Acute Encephalitis Syndrome (AES) and Japanese Encephalitis (JE) over the past week. 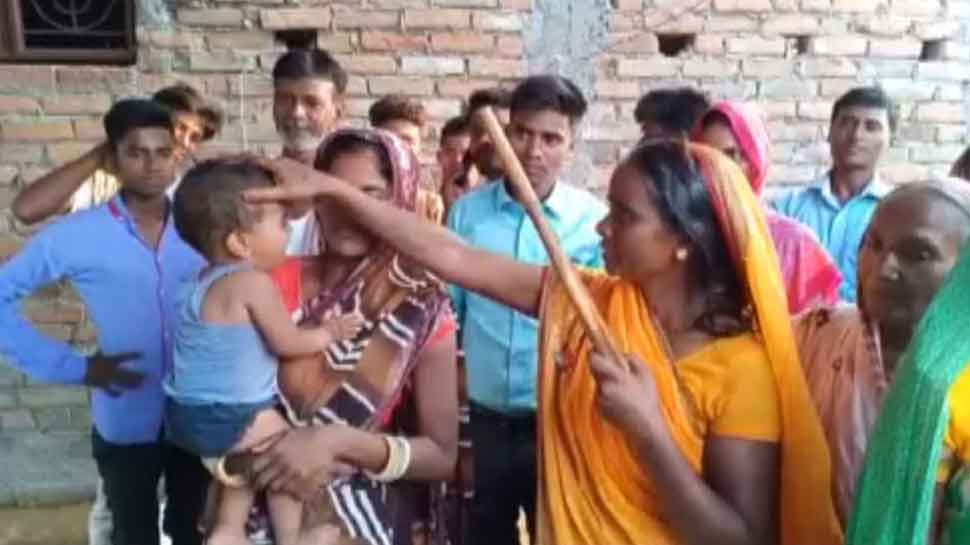 Muzzafarpur: At least 23 children have lost their lives in Bihar due to a fresh outbreak of Acute Encephalitis Syndrome (AES) and Japanese Encephalitis (JE) over the past week.

Muzzafarpur is the worst-affected district as 14 children have been reported dead due to the fatal fever here.

With the number of children admitted to hospitals with encephalitis symptoms is increasing, Sri Krishna Memorial College Hospital (SKMCH) is ensuring adequate stocking of oxygen cylinders. Around 40 cylinders are reportedly being stocked every day at the hospital.

Medical experts suggested that the outbreak occurs only when heat coupled with high-level humidity rises to an extreme level. The disease is controlled with the onset of monsoon.

News agency ANI quoted Dr Gopal Sahni, head of Critical Care Unit of SKMCH as saying, "When heat and humidity rise, the body`s sweat cannot evaporate. The humidity level is over 50 per cent in the last few days."

Doctors are also citing a lack of awareness and faith in voodoo magic to be the main reason behind the increasing number of cases.

In rural districts, there is no prevention from the scorching heat. It is reported that mothers of affected children often panic and choose voodoo over hospital care to battle the disease, resulting in delayed treatment.

As Imran seeks talks with India, US asks Pakistan to ‘shut down’ terror activities