Huzaifa al-Bakistani, a key commander of the Islamic State in Khorasan Province (ISJK) and a highly trained Pakistani national, who was involved in radicalisation of many Indian youths, was killed in a US drone strike in Khogyani district of Nangarhar Province in eastern Afghanistan on Friday. 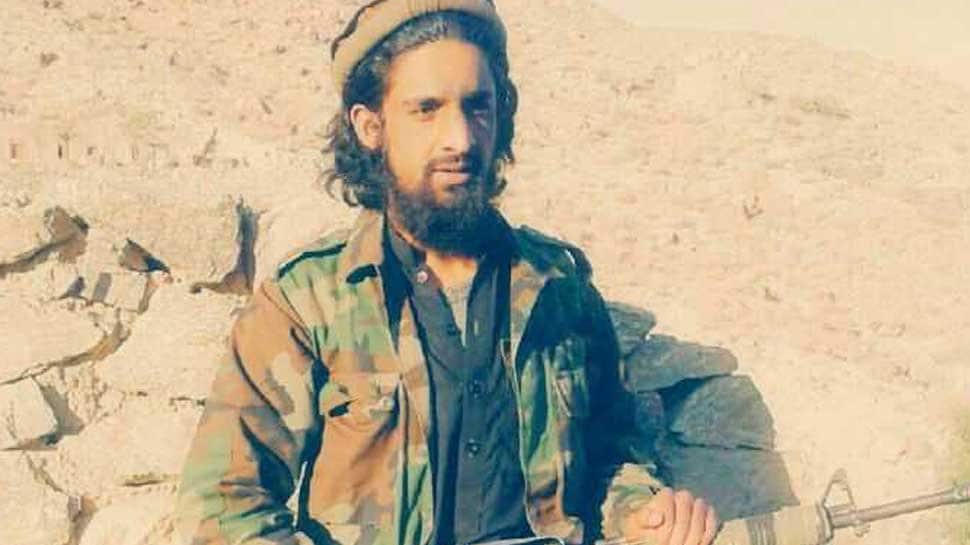 Nangarhar: Huzaifa al-Bakistani, a key commander of the Islamic State in Khorasan Province (ISJK) and a highly trained Pakistani national, who was involved in radicalisation of many Indian youths, was killed in a US drone strike in Khogyani district of Nangarhar Province in eastern Afghanistan on Friday.

Indian agencies believe that Huzaifa al-Bakistani was the online recruiter of ISIS and mastermind of the outfit's activities in J&K.

Huzaifa al-Bakistani's name had figured during the probe of the IS module in Kashmir and parts of India. Huzaifa was killed along with 9 others in the US drone strike.

Sources in the security establishment also believe that Huzaifa was also instrumental in the formation of "Wilayah of Hind" this year in May.

ISIS had some times back claimed that it has established a new province in India.

This announcement was made after a clash between two groups of terrorists and security forces in Kashmir in which one terrorist was killed.

As per the security agencies, Huzaifa was a Pakistani national, who after completing his engineering degree, had joined the Lashkar-e-Toiba (LeT) and had handled their media department before joining the ISIS.

He was the main man behind the emergence of the Islamic State in Jammu and Kashmir and was radicalising and encouraging Kashmiri youth to join ISJK.

Huzaifa was the son-in-law of Lijaz Ahangar, who is a resident of in Srinagar, and married to his daughter Sabira.

Huzaifa was found to be working very closely with the Taliban and Haqqani Network in Afghanistan against India and the interests of coalition Forces led by the United States.

''We have enough evidence about his proximity with ISI,'' said a source in the Indian security establishment.

Indian intelligence agencies began to track Huzaifa's handles, which were operating from various online platforms. He was in touch with at least three dozen youths from north India and had formed the groups through which jihadist propaganda was being spread.

Huzaifa was recruiting for the ISIS through many proxies servers and after verifying the target's loyalty and his inclination towards jihad he used to motivate them to carry out attacks.