F-21, the 'For India, From India' fighter for IAF from Lockheed Martin's stable

Lockheed Martin is pitching the fighter as "F-21 For India, From India" and the aircraft will be produced in partnership with the TATA Group. 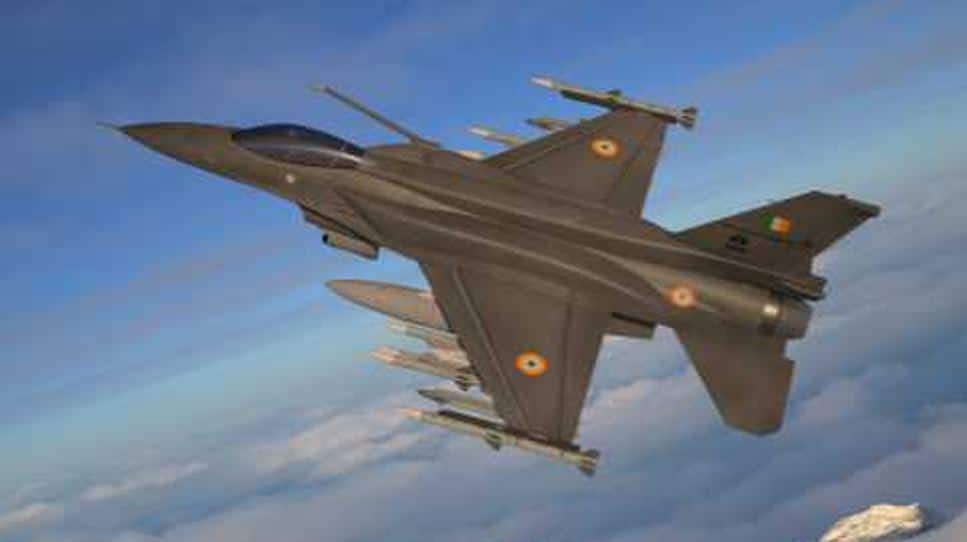 Seeking to bolster its already strong defence ties with India, the United States of America is ready to make a fighter jet specially for India. US defence major Lockheed Martin announced on Wednesday that the company will produce F-21, a fighter specifically configured for the Indian Air Force (IAF), in India.

Lockheed Martin is pitching the fighter as "F-21 For India, From India" and the aircraft will be produced in partnership with the TATA Group.

The Request for Information (RFI) for 114 fighter jets for the IAF is already under process and Lockheed Martin's decision to offer a plane specially produced for India will raise the bar for its competitors.

"We hope to strengthen and grow our relationship with India as part of an unprecedented F-21 fighter aircraft partnership for India, from India. The F-21 is different, inside and out," said Lockheed Martin Aeronautics Strategy and Business Development vice president Vivek Lall during the Aero India 2019 in Bengaluru on Wednesday.

The F-21 will, however, face massive hurdles in its bid to win the contract to supply the jet, as the plane is still a concept. According to the rules of the IAF tender, a fighter bidding for the contract should be operational and have a proven combat track record.

But Lockheed Martin is not concerned about the clause with Lall stating that the F-21 will be able to meet the IAF requirements and prove its capability during a demonstration.