Cracking down on the flagrant violation of norms, Maharashtra government sent Home Department Principal Secretary Amitabh Gupta, who had issued the permission, on casual leave. 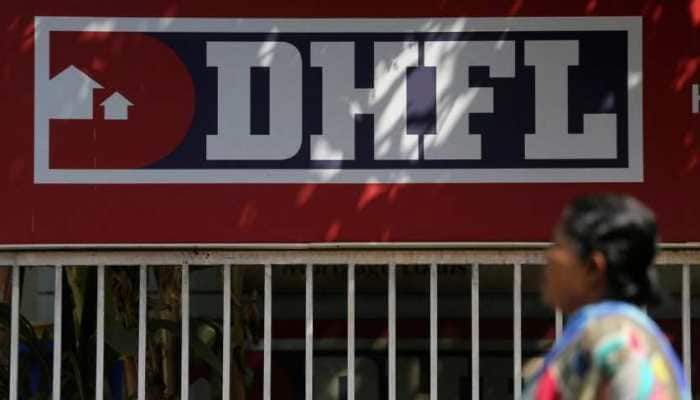 Mumbai: Dewan Housing Finance Corporation Ltd (DHFL) promoters, their families and friends, who availed VVIP treatment to travel from Khandala to Mahabaleshwar, have been booked under IPC Section 188 at Mahabaleshwar Police station for flouting  Section 144 imposed due to the nationwide lockdown amid coronavirus scare. Cracking down on the flagrant violation of norms, Maharashtra government sent Home Department Principal Secretary Amitabh Gupta, who had issued the permission, on casual leave.

Gupta had granted permission to Dheeraj Wadhavan and Kapil Wadhavan, the brothers who promoted the company and are on bail in DHFL and Yes Bank fraud case, to travel from Khandala to Mahabaleshwar during lockdown on his letter head, citing family emergency as the reason. However, it was found that there was no such emergency.

A look out notice had been issued by the CBI against the Wadhwan borthers in the Yes Bank fraud case despite which Gupta issued the permission.

Maharashtra Home Minister Anil Deshmukh announced on Twitter that the decision to send Gupta on compulsory leave was taken after consulting Chief Minister Uddhav Thackeray. While an inquiry has also been set up against him and he will remain on leave until the probe is completed.

As per discussion with Hon. CM, Mr Amitabh Gupta, Principal Secretary (special), has been sent on compulsory leave with immediate effect, till the pending of enquiry, which will be initiated against him.#LawSameForEveryone

Bharatiya Janata Party (BJP) leader Kirit Somaiya lodges a police complaint against Gupta. He had alleged that Dheeraj Wadhavan and Kapil Wadhavan got VVIP facility which allowed their family and friends to travel from Khandala to Mahabaleshwar in a cavalcade of five vehicles on a special pass. 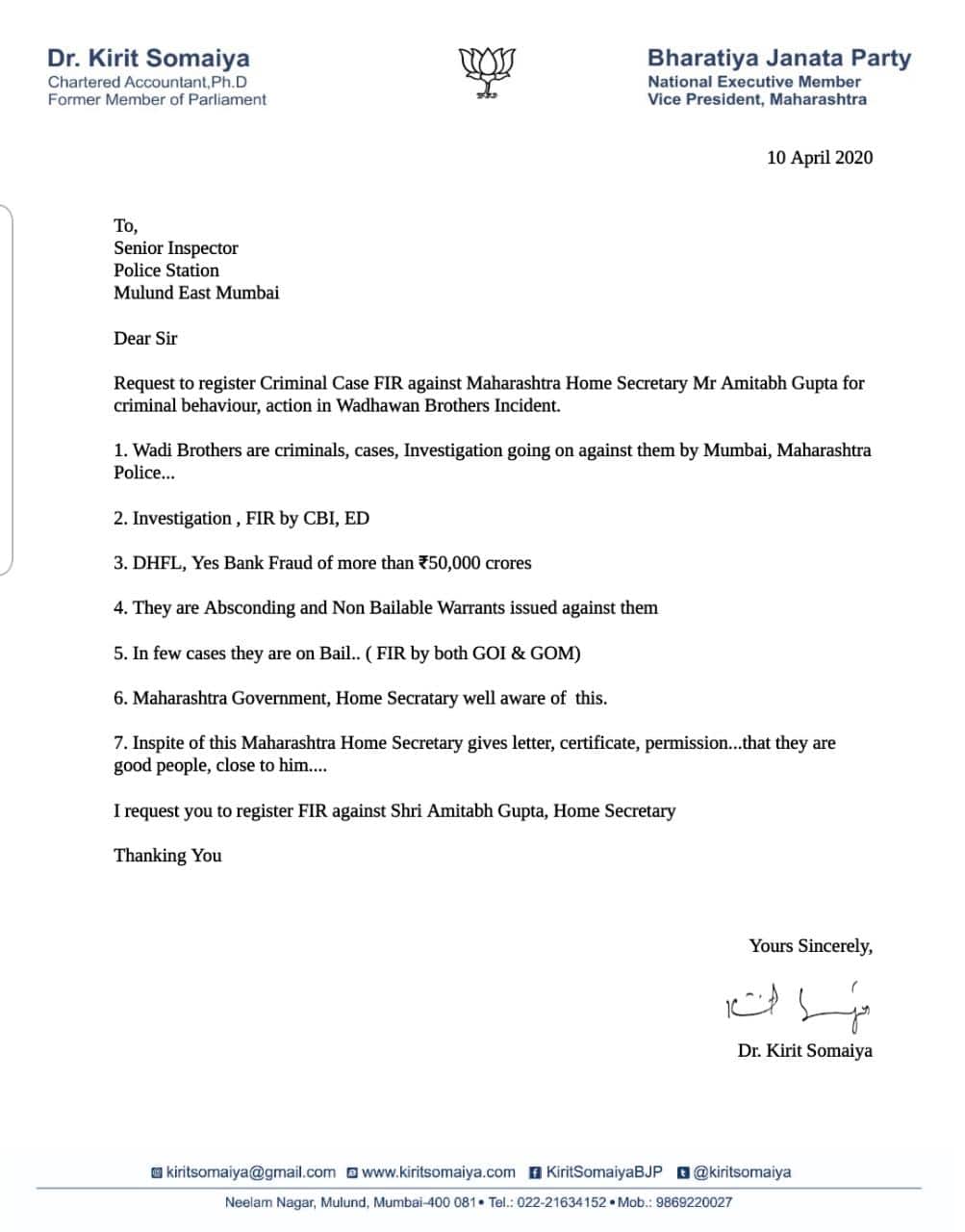 "Wadhawan Brothers who are on Bail in DHFL/Yes Bank Fraud case are given VVIP treatment/passes by Maharashtra Govt to travel from Mumbai to Mahabaleshwar in Convoy. I have urged Governor of Maharashtra to order Investigation," the BJP leader had tweeted on Thursday.

The Wadhawan family, which is being probed by investigative agencies like Enforcement Directorate and Central Bureau of Investigation (CBI), was seen at the Mahabaleshwar Hill Station in Satara district of Maharashtra.

Meanwhile, all the 23 members of the group have been sent to the quarantine facility at St. Xaviers High School.