In his complaint, Naqvi has also accused Khan of insulting Shia religious leader Qalbe Jawad and his secretary Imran Naqvi. 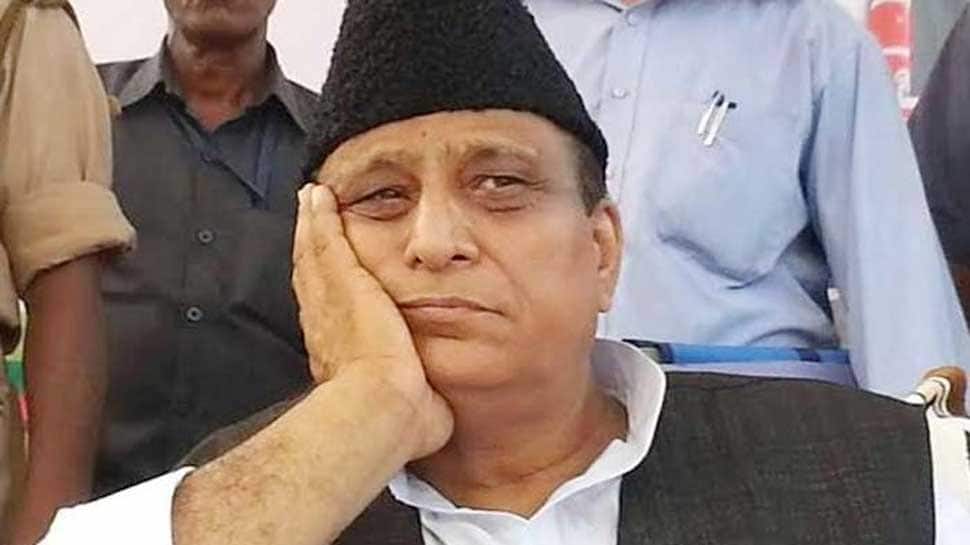 LUCKNOW: In a fresh legal trouble for senior Samajwadi Party (SP) leader Azam Khan, an FIR was lodged against Khan on Friday for allegedly defaming the Rashtriya Swayamsevak Sangh (RSS).

Naqvi also alleged that the Chairman of Shia Central Waqf Board,  Wasim Rizvi, was involved in insulting Qalbe Jawad.

In his complaint, Naqvi has accused Khan of misusing the government letterhead and stamp for `maligning` the RSS when he was a minister in Akhilesh Yadav-led government in Uttar Pradesh.

Last month, a case was registered against Azam Khan, his wife Tazeen Fatima and son Abdullah in Rampur for alleged fraud. The case was registered in the Ganj police station after a complaint was filed by a Bhartiya Janta Party worker with the Home Secretary in December.