The cuisine list prepared for President Trump's dinner program will include Indian dish having American flavours. The menu includes both vegetarian and non- vegetarian dishes. 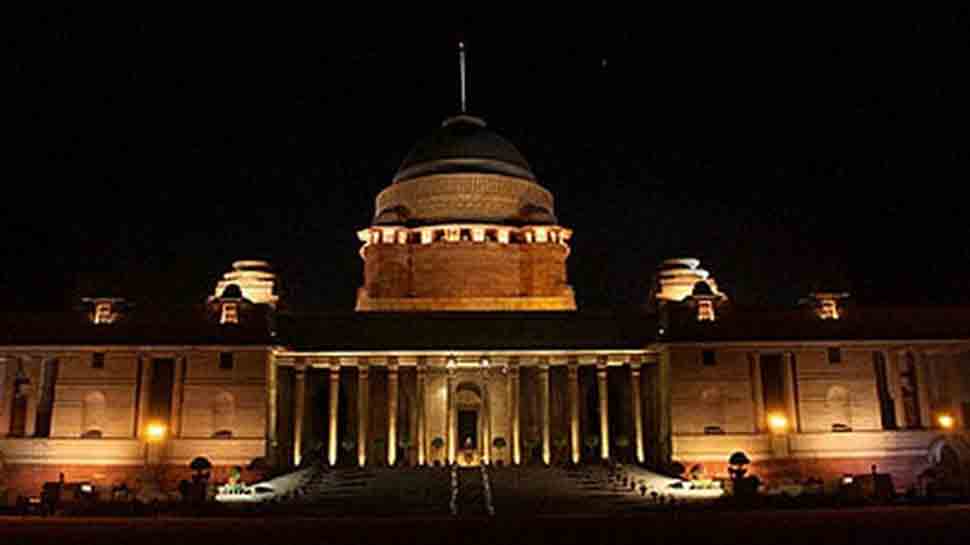 New Delhi: US President Donald Trump who is on a two-day visit to India arrived in Delhi on Monday (February 24) evening with First Lady Melania Trump. On his second day stay in India, more than 100 guests will take part in the dinner programme organised at Rashtrapati Bhawan at 8 pm on February 25.

The cuisine list prepared for President Trump's dinner program will include Indian dish having American flavours. The menu includes both vegetarian and non-vegetarian delicacies.

Amuse Bouch will be served as an appetizer at the beginning followed by starter which will have fish tikka made with American salmon fish in the non-veg platter whereas Aloo tikka and Spinach Papadum for the vegetarian platter.

The desserts will have Malpua with Rabri made with pancakes, Hazel Nut Apple Pie with salty caramel sauce.

For the drinks the guests will be served Lemon Corianda shorba made with lemon grass.

Trump is on a 36 hours visit to India and he will also receive a ceremonial welcome at the Rashtrapati Bhawan on February 25.