A section of a foot overbridge near Chhatrapati Shivaji Maharaj Terminus in Mumbai collapsed at around 7:30pm on Thursday.

Four persons died in the incident and at least 32 got injured, some of them critically. The incident occurred after a large portion of the bridge fell on Dr DN Road. 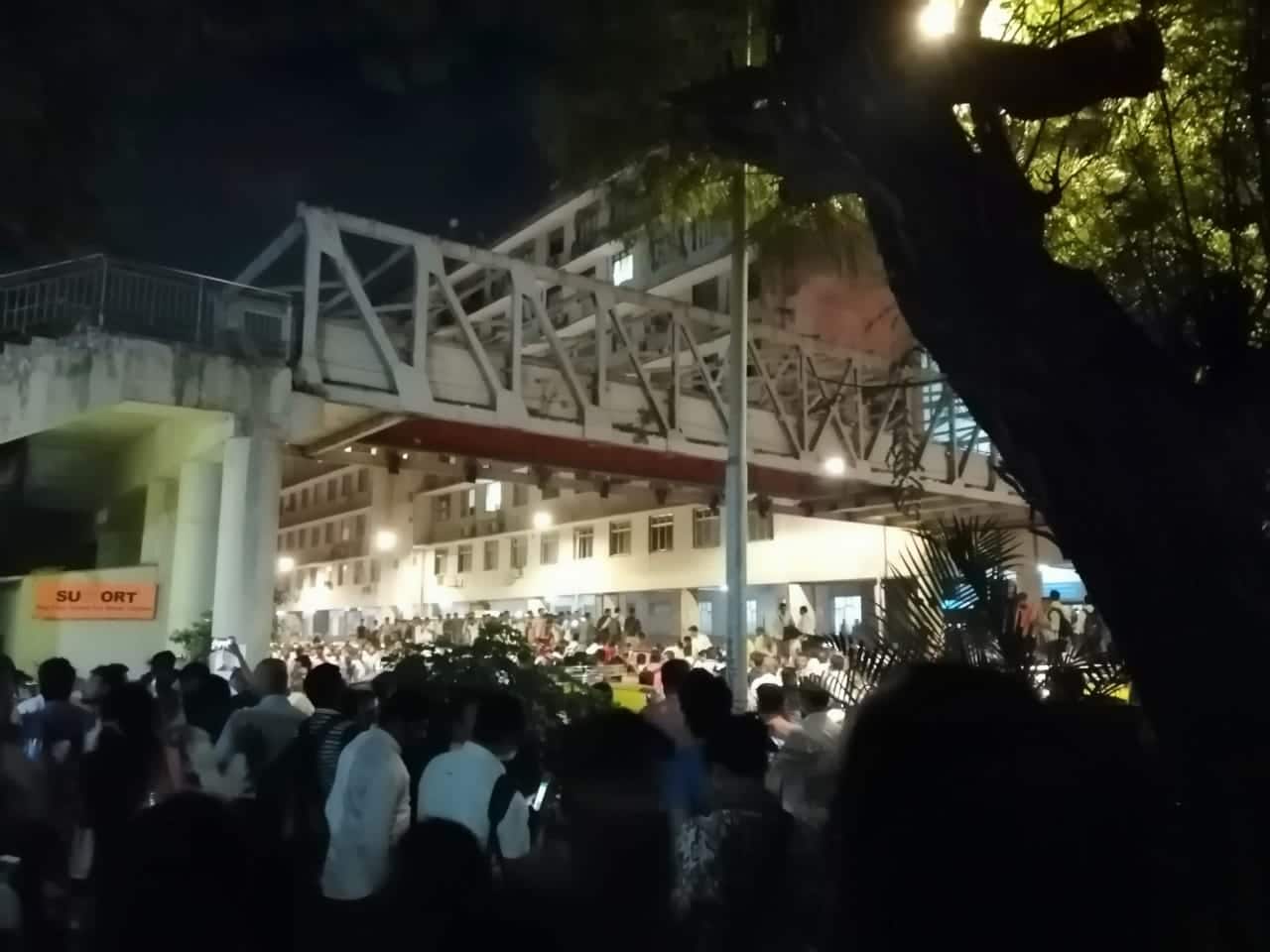 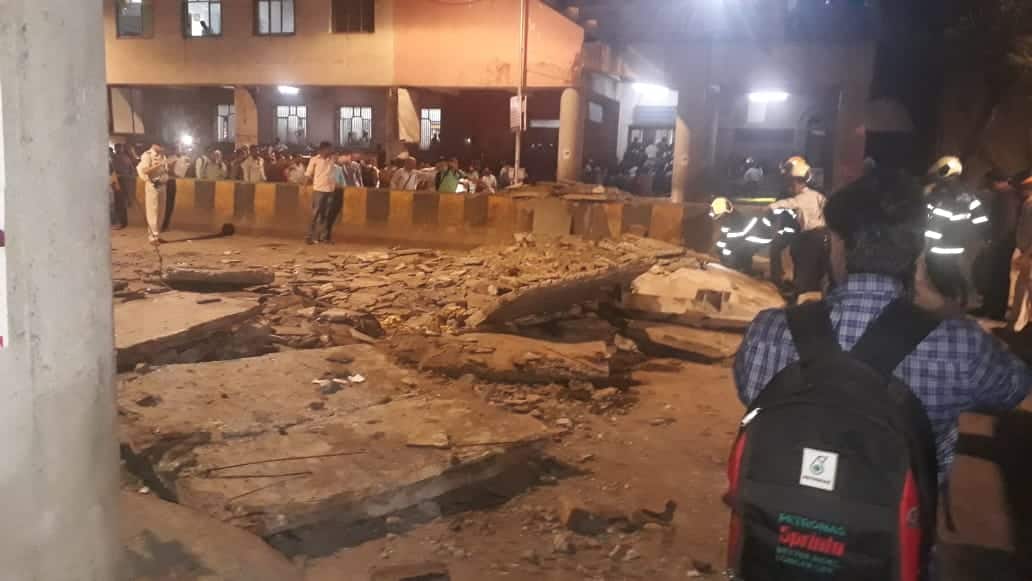 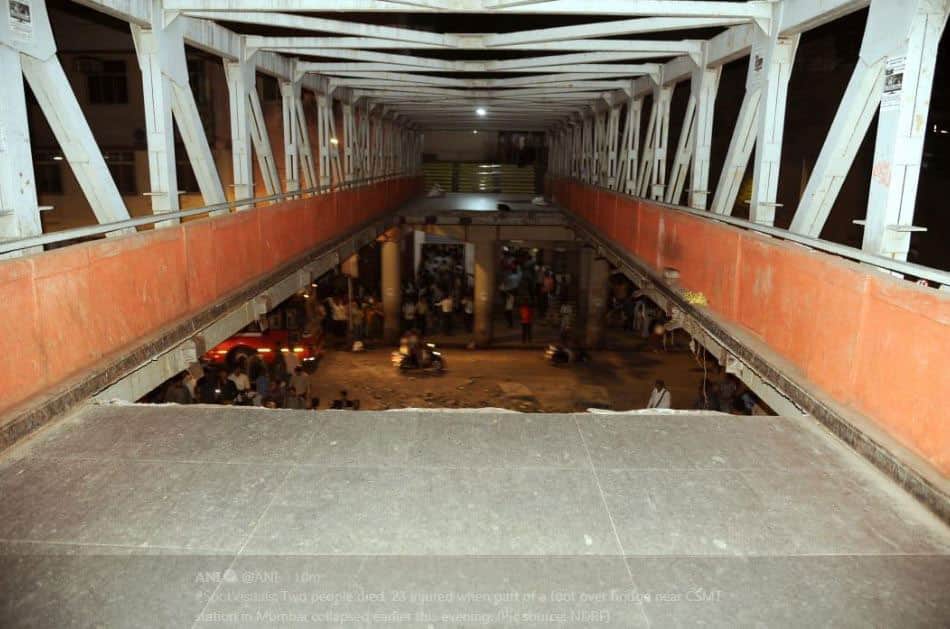 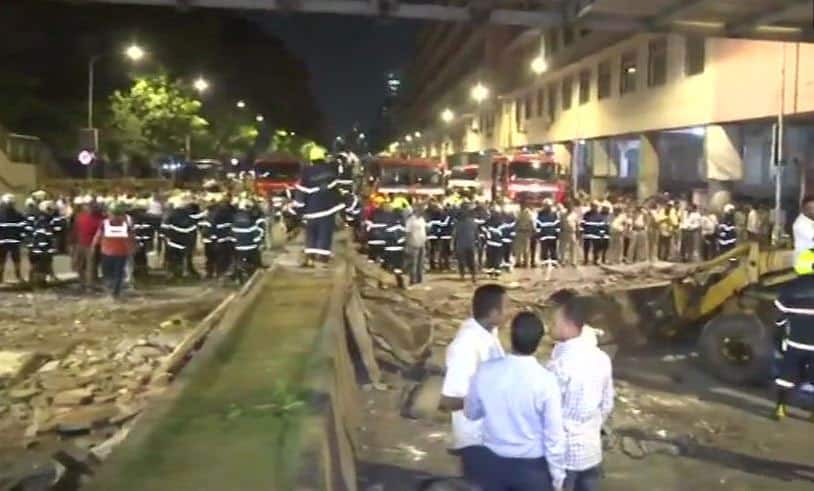 The bridge, managed by the Brihanmumbai Municipal Corporation, was “fixed and revamped” in 2016. The bridge is just 500 metres from the BMC HQ. The BMC Disaster Control Room said in a statement that bridge was overloaded with people who were rushing to their homes during peak hours.

Out of the injured, six have been taken to St George Hospital and ten to GT Hospital.

Central Railway PRO AK Jain said in a statement that the foot overbridge which collapse partially is  a public FOB, and not a railway foot overbridge. The statement added that railway traffic is not affected.