As per the security agency, he travelled to Afghanistan and Syria to join the ISIS. Six months ago, he last contacted his mother from Afghanistan and indicated that he is active there. 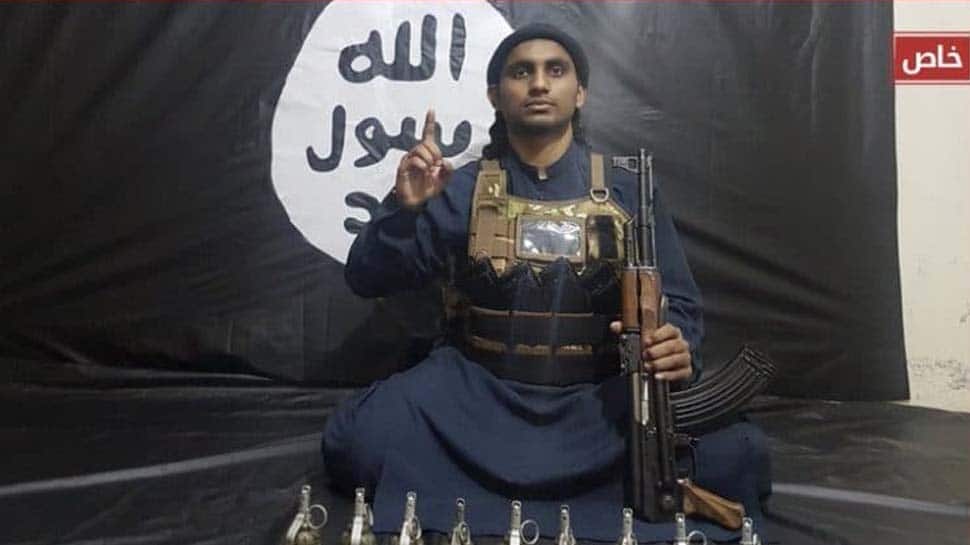 The Islamic State-Khorasan Province (ISKP), which is responsible for the recent terrorist attacks on the Gurdwara in Kabul, asserted that the assault on the Sikh temple was carried out by Abu Khalid al-Hindi. Security agencies suspect that he hails from Trikaripur town of Kasargod in district Kerala and his original identity is Mohammad Muhsin.

The journey began seven years ago when Muhsin was in Malaysia along with his father associated in a family business there. A few years ago, his father and bother returned to India but later Muhsin went to Saudi Arabia for employment. After that, he left for Dubai in United Arab Emirates (UAE) two years ago and went missing after coming in contact with Pakistan's intelligence agency ISI.

As per the security agency, he travelled to Afghanistan and Syria to join the ISIS. Six months ago, he last contacted his mother from Afghanistan and indicated that he is active there. "ISKP was formed comprising of elements patronized by the Pakistan security establishment and was controlled from Pakistan," said an officer, deployed in the security establishment, to Zee News.

Officials tracking Kerala's ISIS module believe that the terrorist attack on Kabul's Gurdwara has been carried out with active support of  Haqqani and Lashkar-e-Taiba from Pakistan. Haqqani network has the capability to launch such an attack inside the high-security zone of Kabul. "In the past, ISI involvement with such elements by setting them up in the terrorist organizations such as LeT, ISKP and Al Qaeda to act against various countries is well known,’’ said another officer.

In 2019, Huzaifa al Balkistani a well known online Pakistani recruiter linked to ISKP was killed in Nangahar in Afghanistan along with nine associates. Huzaifa was a member of LeT handling its media departments, before joining ISKP. Huzaifa was operating from Afghanistan-Pakistan region and instigating ISIS sympathizers in India for terrorist attacks. At the behest of ISI, he was the mastermind behind the formation of ISIS affiliates group ‘Wilayat al-Hind.

Pakistan is reportedly promoting ISKP and other groups as a check on the Taliban. "Taliban will deny so that they are projected as a responsible organisation in line with US-Taliban agreement. ISI will use the name of ISKP or unknown outfits to claim responsibility," an officer working with a central security establishment told Zee News. The nexus between ISI and other terrorist groups is well known.

Terrorists attacked the Gurdwara in the Shor bazaar area on March 25, when 150 people were at the worship, killing at least 27 people. They wanted to target Indian diplomats visiting Gurdwara at the time of the attack, according to reports.

Afghan security sources speaking to Afghan Media also stated that the Haqqani network, an ISI controlled group that is part of the Taliban, wanted to attack the Indian mission in Kabul but failed due to tight security. Since they were not able to attack the Indian mission, they attacked the Gurdwara instead. "This attack is a clear message to India and a signal to curtail Indian influence in Afghanistan in the near future," said another officer.

No one immediately claimed responsibility for the attack but Taliban spokesman Zabihullah Mujahid later tweeted to clarify that the Taliban were not involved. Under the Taliban rule, all minorities including Sikh were asked to identify them by wearing yellow armbands.

Investigative agencies suspect that Abu Khalid-al-Hindi joined the Lashkar-e-Taiba a few months before the attack on Kabul. This is part of the ISI’s strategy to put forth that Indian Muslims are working against the Indian government. ISI is also brainwashing Indian Muslims under a well-planned conspiracy to attack the Indian security forces or Indian bases to convey the message that Muslims in India are against the Indian government.

In Pics: How coronavirus fighters are keeping Delhi Airport clean and COVID-19 free