Gangster Arun Gawli, serving life sentence for murder, has topped an exam based on Gandhian thoughts. 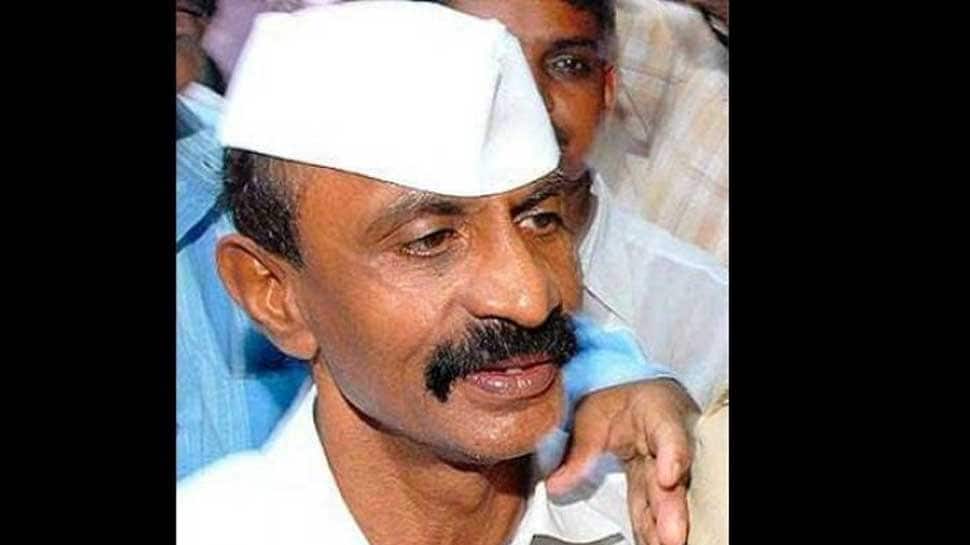 An inmate of the Nagpur central prison, Gawli scored 74 out of 80 marks in the examination, based on the concept of the ideals of Mahatma Gandhi.

Appearing for the exam is not mandatory and prison inmates appear for it out of choice, Bhusari told PTI.

In the exam, inmates have to answer 80 objective type questions. Those who pass the exam receive a certificate and Khadi clothes as a prize.

"Before the exam, study material on Gandhiji's books was provided in the jail," he said. The examinees included convicts, under trials and those serving jail terms, he added.

Gawli, currently lodged in the Nagpur central jail, is serving a life sentence for the 2007 murder of Shiv Sena corporator Kamalakar Jamsandekar.

Gawli and 11 others were convicted in 2012 for the offence, and it was the first conviction against Gawli, who has had a long list of criminal cases against him.

Last year, a biopic on him was released. Actor Arjun Rampal essayed his character in the film titled 'Daddy'.