The factory owner, however, did not inform the administration about the incident, which reportedly came to light only after the hospital authorities alerted the police. 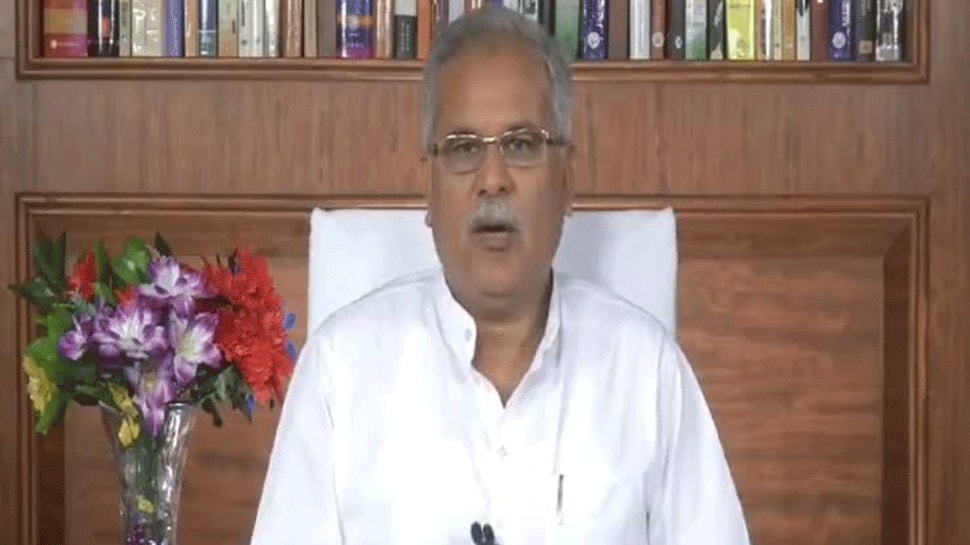 New Delhi: Seven workers fell ill after inhaling poisonous gas at a paper mill in Chhattisgarh's Raigarh district. The incident took place on Wednesday night at Shakti Papers mill in a rural area, about 250 km from Raipur. A case has been registered against the mill management.

The Raigarh district incident occurred almost on the same day when at least 11 people died and 1,000 others exposed after a gas leak at a chemical plant in Andhra Pradesh's Visakhapatnam.

About Raigarh incident, Superintendent of Police Santosh Singh told PTI that the incident occurred at Shakti Paper Mill in Tetla village, where the victims were cleaning an open tank on Wednesday evening.

The factory owner, however, did not inform the administration about the incident, which reportedly came to light only after the hospital authorities alerted the police. One worker has been put on a ventilator at Raipur`s MMI Hospital and his condition was stated to be critical.

Notably, the mill remained shut ever since the COVID-19 lockdown was enforced and the cleaning work was underway to resume operations. The workers were admitted to a local hospital, from where three were shifted to Raipur in view of their critical condition, the police said.

According to reports, the incident sparked panic and anger in nearby areas, home to around 60 poor families. A team of forensic experts has reached the site to examine the exact cause of the incident.