Global manufacturers want to expand their base out of China: Ravi Shankar Prasad

The Union Minister also spoke about the about Aatmnirbhar Bharat campaign and said we don`t want an isolated India but it means - India being a major economy of the world becoming good economic power to support the global economy. 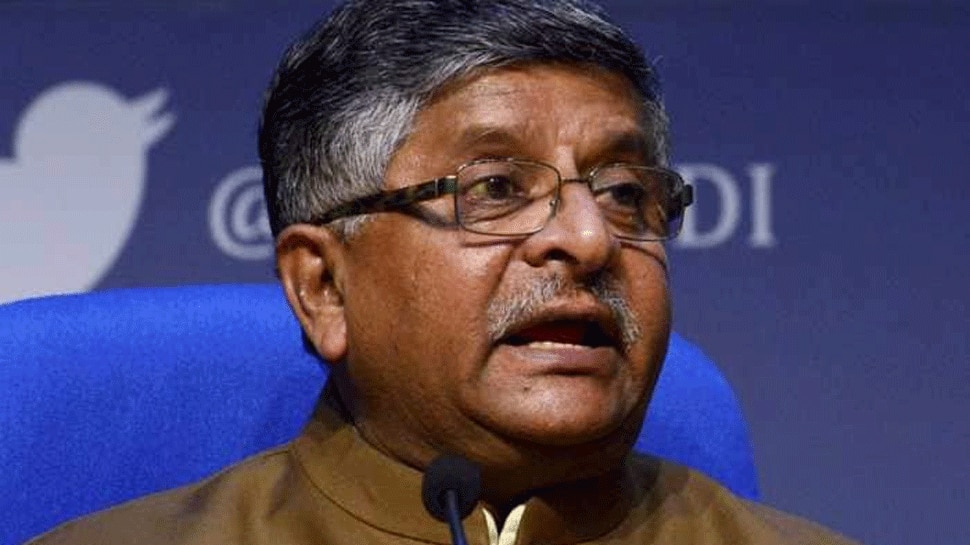 Targeting China, Prasad said that the big companies now want to expand their set up outside China. While interacting with NRIs from Bihar he said, "India is emerging as a big manufacturing centre and the global manufacturer ecosystem is realising that they must have other places apart from China.''

''I am glad to inform that Apple is shifting to India in a significant way, Samsung has already come and they further want to expand. I have been told that around eight factories of Apple have shifted to India from China", he added.

The Union Minister also spoke about the about Aatmnirbhar Bharat campaign and said we don`t want an isolated India but it means - India being a major economy of the world becoming good economic power to support the global economy.

"When we came to power in 2014, there were only two mobile factories in India, now its number has crossed 250. We launched Atmanirbhar Bharat with production linked incentive. We invited global companies to come to India and also Indian companies to match," he added.

Prasad also lauded PM Modi for standing firmly in the India-China border dispute matter and said, ''When something happened with China in Ladakh, our PM stood firmly & made it very clear that India shall not compromise on its sovereignty. This bold stand of India is being globally recognised from US, UK & Japan to Australia.''