Vijay Mallya, who has been accused of defaulting on loan repayments worth Rs 9,000 crore and money laundering, is the first businessman to be declared an FEO under the Fugitive Economic Offenders Act. 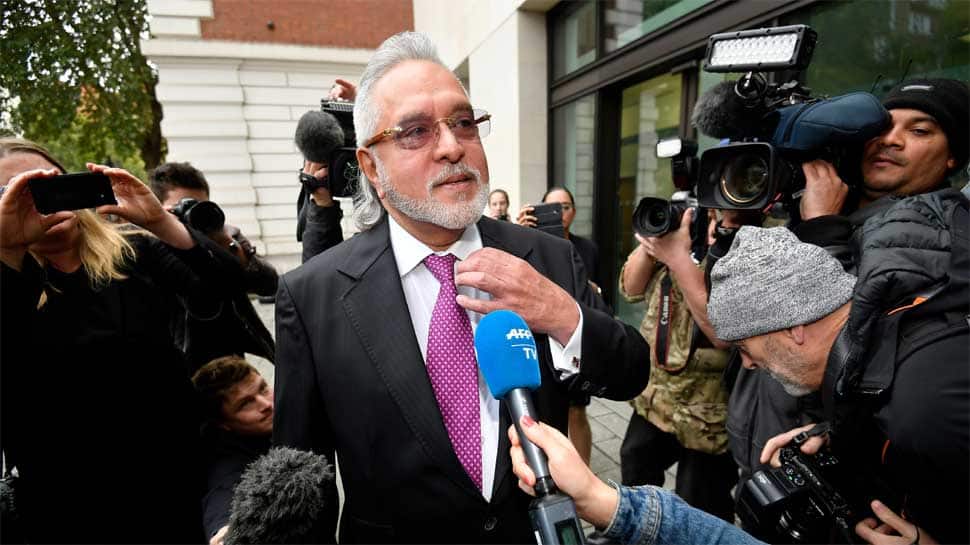 NEW DELHI: The Narendra Modi government has stepped up its efforts to bring fugitive tycoon Vijay Mallya back to the country before the Lok Sabha elections due this year. Sources say that the Centre is using diplomatic channels to speed up his extradition process in the United Kingdom.

Mallya was on January 5 declared a fugitive economic offender by a special PMLA court in Mumbai. Following the court verdict, the Bharatiya Janata Party (BJP) patted itself on the back saying that the ruling is a feather in the government's cap in its fight against corruption.

Mallya, who has been accused of defaulting on loan repayments worth Rs 9,000 crore and money laundering, is the first businessman to be declared an FEO under the Fugitive Economic Offenders Act which came into existence in August last year.

"Mallya grew under the patronage of the Congress government. Despite him being bankrupt, he was given loans and his loans were even restructured. He fled with Rs 9,000 crore of the country's money. It is a feather in the cap for BJP's fight against corruption," BJP spokesperson Sambit Patra said.

The ED had requested the Prevention of Money Laundering Act court in Mumbai that Mallya, who is currently in the UK, be declared a fugitive and his properties be confiscated and brought under the control of the Union government. Mallya had left India in March 2016.

Westminster Magistrates’ Court had in December said that Mallya can be extradited to India to stand trial on the charges brought by the Central Bureau of Investigation (CBI) and the Enforcement Directorate (ED).