Big jolt to Congress in Gujarat, 4 MLAs resign ahead of Rajya Sabha election 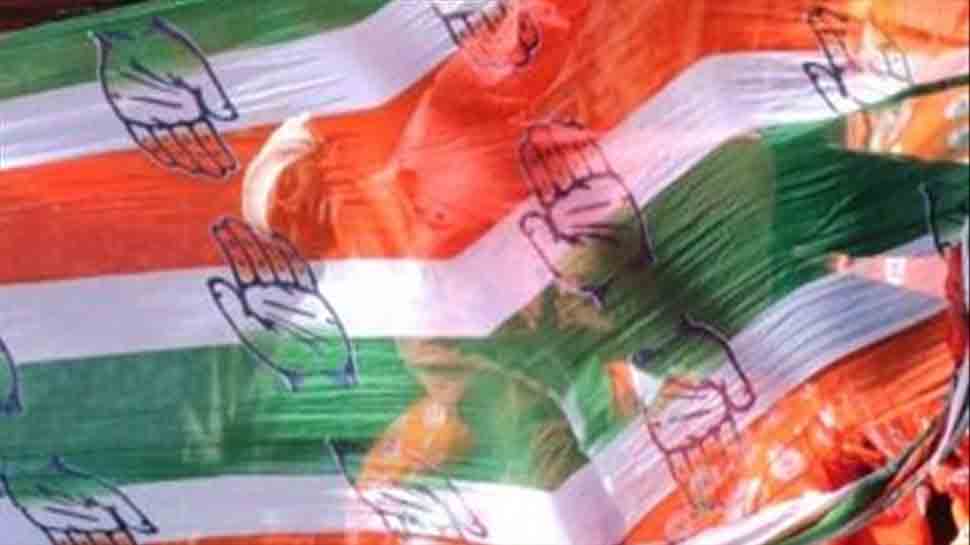 Ahmedabad: Amid the political crisis in Madhya Pradesh, sources claimed on Sunday (March 15) that at least four Congress MLAs resigned in Gujarat, in a big jolt to the grand-old party ahead of the Rajya Sabha elections.

Fearing poaching attempts by the Bharatiya Janata Party (BJP), the Congress had whisked away its 20 legislators to a secluded place in Rajasthan on March 14. According to sources, among the 20 Gujarat Congress MLAs, 15 were flown on Saturday while the rest were said to be driving to the resort a day later, on Sunday. Sources said another pack of legislators will be leaving Gujarat on Sunday and only 15-20 legislators will stay back to attend the budget session.

In the 182-member Gujarat Assembly, the BJP has 103 MLAs and the Congress 73. As to win a Rajya Sabha candidate will need 37 votes, both the parties have adequate strength to win two seats each. The Congress expects Jignesh Mevani, the Independent MAL, to vote for it.

As three BJP members are retiring from the Upper House on April 9, it wanted to keep its tally intact and thus on Friday fielded Narhari Amin as the third candidate. It set the alarm bell in the Congress and hence the move to shift MLAs out of the state.

The BJP is banking on three votes from other parties, like the Bhartiya Tribal Party (BTP) and one from the Nationalist Congress Party (NCP).

To get the required 37 votes for Amin, the BJP will need support of 5 Congress MLAs, which it feels confident of acquiring.