The court said the case comes under the category of "rarest of the rare". 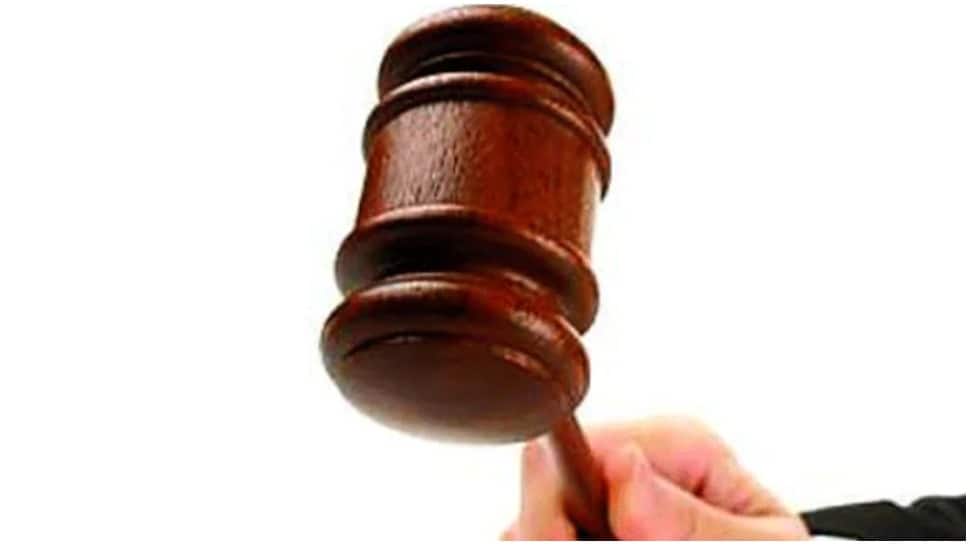 Anand: A special court at Anand in Gujarat sentenced a man to death for raping and murdering a three-year-old girl after kidnapping her over three years ago.

The special court hearing cases related to Protection of Children from Sexual Offences (POCSO) Act passed the order on Tuesday.

The court said the case comes under the category of "rarest of the rare".

The court also slapped a fine of Rs 5,000 on him, failing which he will have to undergo two years of rigorous imprisonment.

The convict had taken the girl to a tobacco farm and sexually assaulted her before strangling her to death and leaving her body at the site. He also took away the jewellery that she was wearing.