The 17-year-old boy committed suicide in Gurugram`s upscale building after a girl made serious allegations against him on Instagram. 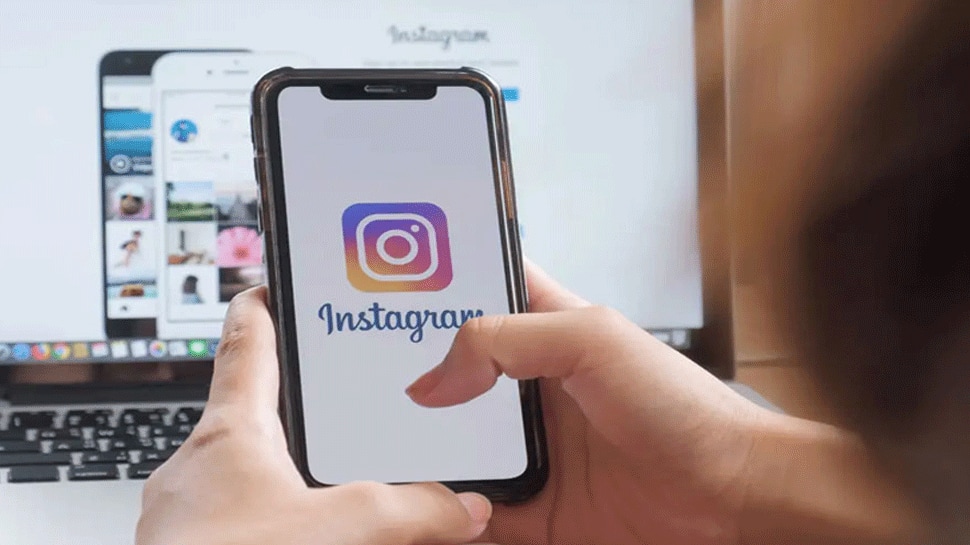 New Delhi: Even as the probe in the 'Bois Locker Room' case is underway after the Delhi Police's Cyber ​​Cell registered an FIR and arrested the group's administrator, a shocking incident of suicide by a teenager has been reported from Gurugram.

The 17-year-old boy committed suicide in Gurugram`s upscale building after a girl made serious allegations against him on Instagram. The teenager jumped from the balcony of his flat located on the 11th floor of Carlton estate residential complex on May 4 as he was reportedly under stress.

His father has levelled allegations against group admin and a girl of an Instagram account wherein his son was also a member. The family is still under shock as they are yet to believe that their son could take such an extreme step.

When they checked his Instagram account, they were surprised to see that a minor girl had made serious allegations against him without any evidence. The deceased`s father told police that his son was purportedly framed by other members of Instagram group.

The girl had levelled false allegations against him and was trolled by several others with a huge amount of messages. He probably unable to deal with them and went under depression, the father has alleged in his complaint.

He has filed a complaint to the police that those who were associated with social media's Instagram group and the girl who had made unwarranted allegations against his son.

The Gurugram police registered the complaint but have so far not filed any FIR in this case. Subhash Bokan, the PRO of Gurugram police told IANS, "We have received the complaint from his parents and investigation is underway with all angles. Further action will be taken after the findings of cyber experts and forensic science experts."

Notably, the Bois Locker room case has recently drawn people's attention. The private chat group on Instagram was created by nearly 20 teenage boys who planned gangrape and made derogatory remarks on girls. The boys are students of schools located in South Delhi.

Zee News gets massive support in Kerala FIR on jihad, won't shy away from reporting truth