The head of the Sirsa-based sect is currently serving a 20-year sentence for raping two women followers. 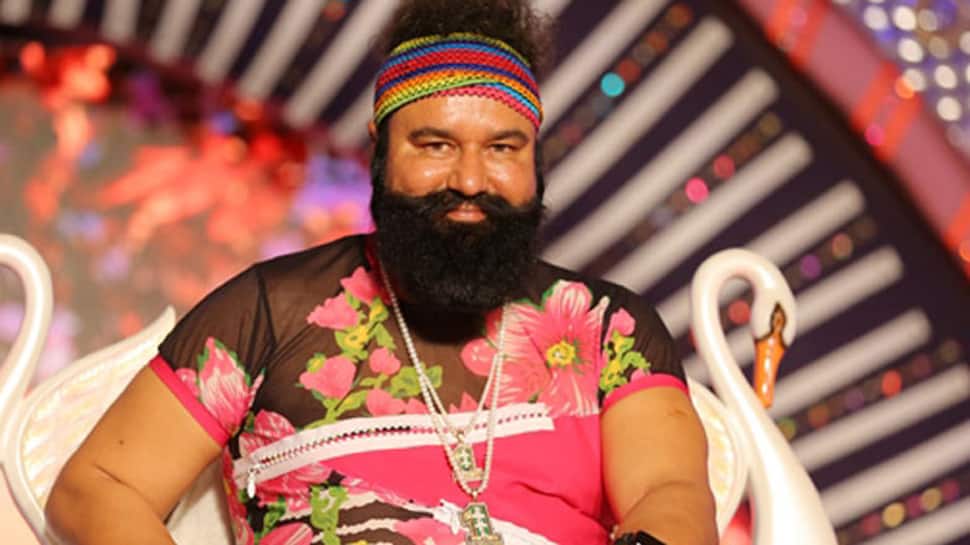 ROHTAK: Haryana police has deployed a massive layer of security in Rohtak, Sirsa and nearby regions ahead of the verdict of Dera Sacha Sauda chief Gurmeet Ram Rahim Singh in a murder case. A special court will deliver the verdict on Friday, January 11.

“We've heightened security of Dera Sacha Sauda chief Gurmeet Ram Rahim Singh ahead of 11 January verdict in a murder case against him,” said the Deputy SP of Rohtak. “We've established four more police posts, five patrolling parties around the jail, PCRs and three more inspectors have been put on duty,” he added.

The head of the Sirsa-based sect, who's currently serving a 20-year sentence for raping two women followers, has been named as the key conspirator in the killing of Dera follower Ranjit Singh.

Singh was murdered for his suspected role in circulating an anonymous letter which allegedly detailed the sexual exploitation Dera disciples by Gurmeet Singh at its headquarters in Sirsa, according to the prosecution.

Khatta Singh, a former driver of Dera Sacha Sauda chief, is one of the persons who testified in court that a sect follower was killed on the directions of the self-styled godman.

A special CBI court in August 2017 sentenced Dera Sacha Sauda chief Gurmeet Ram Rahim to 20 years in prison for raping two 'sadhvis' or female followers in 2002. Following the conviction of the 50-year-old self-styled godman, riots broke out in Panchkula and several parts of north India.