The terror camps in Balakot, Chakothi and Muzaffarabad, capital of PoK, were struck by 12 Mirage 2000 jets with 1000 kg of explosives at around 3:30 am. 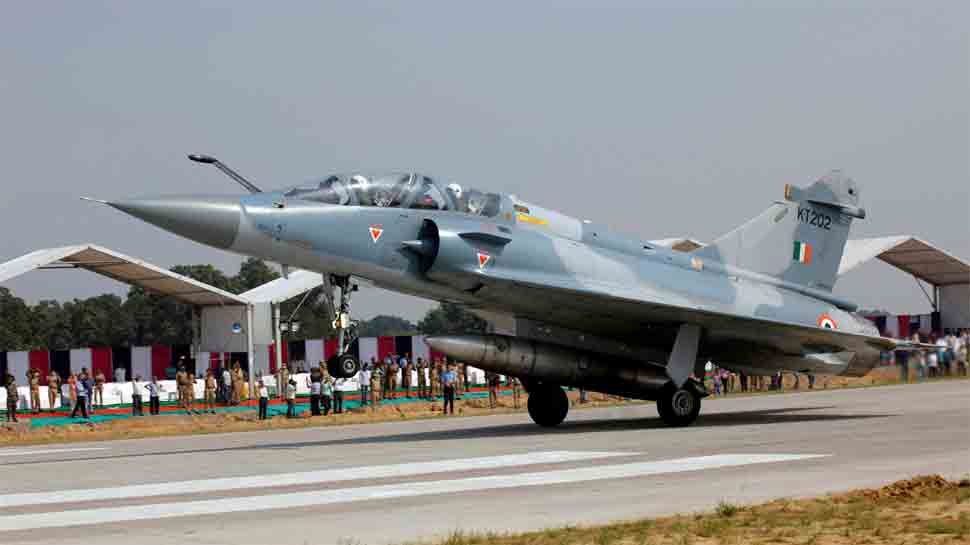 New Delhi: In less than two weeks after the Pulwama terror attack, Indian Air Force (IAF) jets early on Tuesday hit the biggest training camp of the Jaish-e-Mohammed (JeM) group in Pakistan, eliminating a very large number of terrorists and their trainers.

Foreign Secretary Vijay K Gokhale said that the non-military pre-emptive action was specifically targeted at the terrorist camp which he said was located on a hilltop far away from civilian areas. The camp, he said, was located at Balakot, about 195 km from Islamabad and over 40 km from Muzaffarabad, in the province Khyber Pakhtunkhwa.

Jaish's other hideouts were also present around Balakot, in Peshawar and Pakistan-occupied Kashmir's Muzaffarabad. Balakot has been known among the intelligence agencies as the epicentre of Jihad and has been on the radar of American forces for a long time.

The terror camps in Balakot, Chakothi and Muzaffarabad, capital of PoK, were struck by 12 Mirage 2000 jets with 1000 kg of explosives at around 3:30 am, IAF sources said. The targets included the control rooms of Jaish-e-Mohammad outfit which carried out a terror attack on a CRPF convoy in Pulwama in Jammu and Kashmir on February 14 in which 40 security personnel were killed and five injured.

The JeM control room was completely destroyed in the air strike, sources said.

In this operation, a very large number of JeM terrorists, trainers, senior commanders and groups of jihadis who were being trained for fidayeen action were eliminated. This facility at Balakot was headed by Maulana Yousuf Azhar (alias Ustad Ghouri), the brother-in-law of Masood Azhar, chief of JeM.