During the raids, the police also recovered live bullets and electronic devices. Two safes in his house have also been sealed. 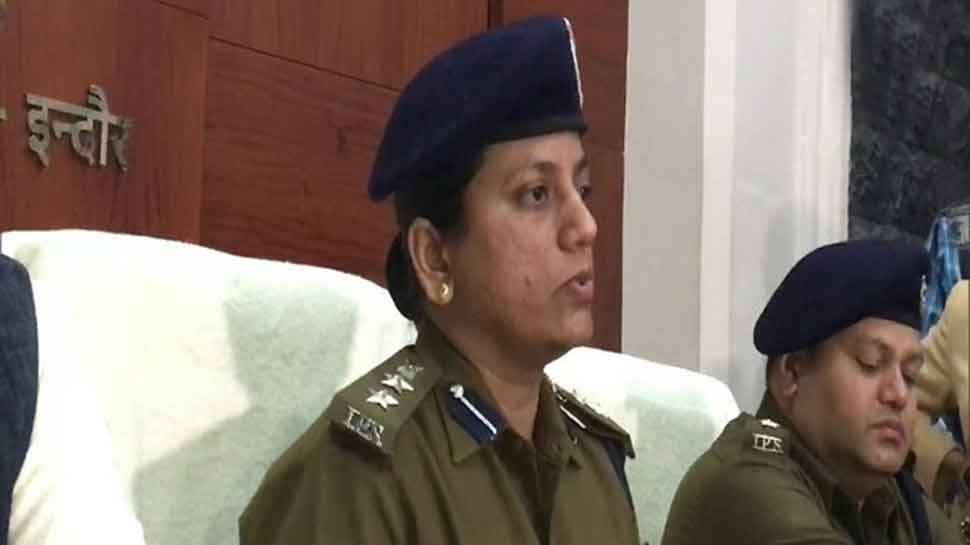 New Delhi: The Indore Police and district officials, who conducted raids at a night club and other establishments of an Indore-based businessman in connection with the infamous Madhya Pradesh honey-trap case, rescued over 60 women and several minors, who were made to work as bar dancers.

According to ANI, the raids were carried out by a team of police at the residence and other properties of Jitender Soni, owner of local eveninger 'Sanjha Lokswami' on Saturday night. The rescued women have been provided shelter and their statements were being recorded. "The women, belonging mostly from Assam and West Bengal, were kept in a poor condition at 'My Home', a bar run by Jitender Soni at Geeta Bhawan crossing,  and were forced to work as bar dancers. They were paid only the tips they received from customers," ANI quoted a police officer saying.

During the raids, the police also recovered live bullets and electronic devices. Two safes in his house have also been sealed. The police has registered two FIRs under IPC section 370 (prevention of human trafficking) and Arms Act in this connection.

Senior Superintendent of Police Ruchi Vardhan Mishra told the agency that while the accused Jitender Soni is absconding, his son Amit Soni has been arrested. The police said that the role of Amit Soni is being ascertained and action will be taken against him if he is found involved in the honey trap case.

On Sunday, the office of newspaper Sanjha Lokswami in Indore was sealed by police in connection with the case.

#UPDATE: Office of Sanjha Lokswami in Indore has been sealed by Police. #MadhyaPradesh https://t.co/EH0oUxVCEW pic.twitter.com/UXqTIDeY4O

Indore Press Club and some other organisations of journalists condemned the raids, saying the exercise was aimed at "intimidating" the media.

A state government official said the FIRs have been registered on the complaint of suspended Indore Municipal Superintendent Engineer Harbhajan Singh under the IT Act. Singh said the newspaper infringed his privacy with objectionable material with different mediums of communications. He also claimed that he being blackmailed over some objectionable video clips by the accused who were trying to extort about Rs 3 crore from him.