The move comes days after a 26-year-old woman was gang-raped and killed allegedly by two truck drivers and two cleaners near a toll plaza on Outer Ring Road (ORR) at Shamshabad on the outskirts of Hyderabad on November 27 (Wednesday night). 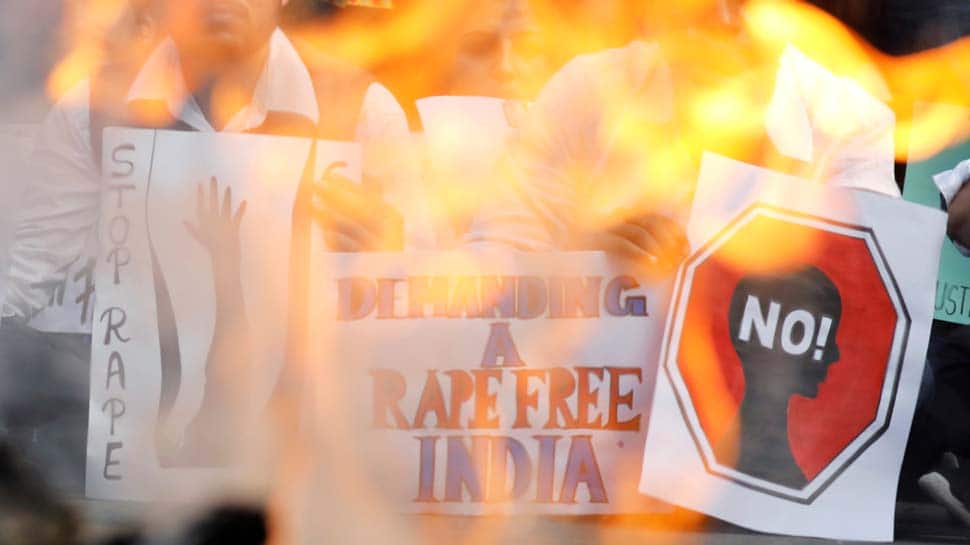 Amid the uproar over the rape and murder of a veterinary doctor in Hyderabad, the city police on Monday issued an advisory to all the women and girls about the precautionary steps to be taken while travelling. The move comes days after a 26-year-old woman was gang-raped and killed allegedly by two truck drivers and two cleaners near a toll plaza on Outer Ring Road (ORR) at Shamshabad on the outskirts of Hyderabad on November 27 (Wednesday night). They later shifted the body to a place near Shadnagar town and set it afire. The charred body of the victim was found on November 28 (Thursday).

The Hyderbad case stirred up an uproar in the Rajya Sabha and Lok Sabha with lawmakers across party lines condemned the gruesome act and called for stricter laws against perpetrators.

Samajwadi Party (SP) leader and veteran Bollywood actress Jaya Bachchan saying that rapists should be "brought out in public and lynched". Leading a nationwide chorus of anger and uproar over the heinous crime, the SP leader said in the Rajya Sabha, "I think it's time, whether it's Nirbhaya or Kathua, or whatever happened in Hyderabad...the people now want the government to answer how much these people have received justice" while adding that "the accused in the rape cases should be named and shamed publically. These kinds of people should be brought out in public and lynched."

The precautionary steps by the Hyderabad Police are:

1. While travelling she should tell her family or close relative/ friend where she is going and when she will be back.

3. Mode of transport. If its taxi or auto, share the picture of the number plate, contact details (it will backside of the auto driver seat, for taxi ID card will be available).

4. Get to know about the route if going to an unfamiliar place.

5. Always wait in crowded areas and in illuminated areas. Not in isolated areas. Never hesitate in giving a signal to police patrol cars or Blue colt police motorcycles in the area for help. They are for your safety and security.

6. If there are no persons visible around, you should walk to the nearest shop, a commercial unit and stand very close to it, so moving traffic can easily observe you.

8. Download hawkeye and put the location services on at all times.

10. If there are no passengers or passer-byes, act like you are talking to your relative on the phone who is the police, and share all the details of place and vehicles and people around you, this will scare them.

11. Be confident and talk loud when confronted. Shout for help if the situation requires.

12. If you are in a helpless situation, please shout and run towards a crowded area.

13. Together we work to prevent crimes. Inform local police about local bad hats.

Rajya Sabha chairman M Venkaiah Naidu, over the calls for a new law, said to tackle crimes against women a change of mindset is required and not a new bill. “What is required is not a new bill. What is required is political will, administrative skill, change of mindset and then go for the kill of the social evil,” he said. Senior Congress leader Ghulam Nabi Azad said that no government or leader would want that such an incident to occur in their state. "This problem can't be solved by just making laws. To eradicate such acts, there's a need of standing together against such crimes," he added.

Rapists should be lynched, says Jaya Bachchan in Rajya Sabha amid rage over Hyderabad rape case